One material that has found particular favor for use in biomedical endovascular stents is the near equi-atomic NiTi alloy, Nitinol. One remarkable trait exhibited by this superelastic material is the improvement of its fatigue performance with increasing mean strain [1, 2]. Clarification into this phenomenon still remains incomplete in literature. This study proposes a microstructural explanation for this unique macroscopic behavior; it is hypothesized stress-induced martensite (SIM) will stabilize with increasing strain which, in turn, leads to the observed increase in fatigue life. Finite Element Analysis (FEA) is employed to investigate the behavior of a ‘v-strut’ stent subcomponent under various strain levels. The volume fraction of SIM is analyzed to identify its potential influence on macroscopic response and, ultimately, fatigue behavior. In addition, a computational investigation is performed on the effect of crystallographic texture on macroscopic response. Granular transformational behavior is analyzed using FEA models with realistic and idealized grain structures, specifically evaluating the effect of individual grain orientations on the stress-induced martensite transformation (SIMT). Keywords: Nitinol, microstructure, superelasticity, fatigue. 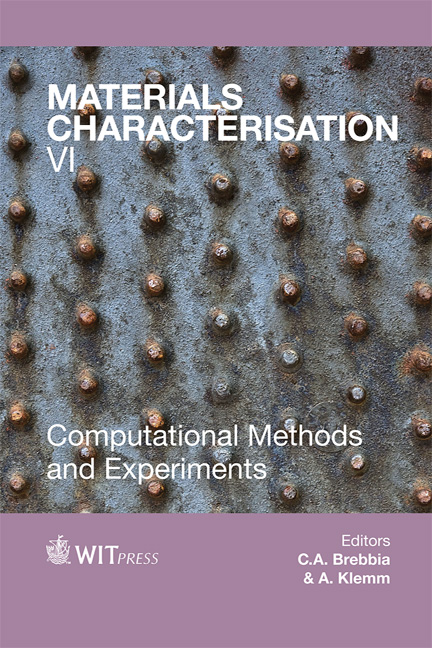