Dynamic rubber seals are major sources of friction of lubrication systems and bearings, which may take up to 70% of the total friction. The solution we present is to coat rubber with DLC thin films by which the coefficient of friction is reduced from above 1.5 to below 0.15. Coating rubber is very challenging because the film/coating must be flexible and strongly adhered to the surface. Here we present and discuss our novel approach by depositing flexible DLC films on various rubbers via self-segmentation. By making use of the substantial thermal mismatch between DLC film and rubber substrates a dense crack network forms in DLC films and contributes to flexibility. The size of film micro-segments can be tuned by varying the bias voltage of pulsed-DC plasma CVD, which governs the amplitude of the substrate temperature variation during deposition. An analytical model is developed to predict the crack spacing (equivalent to the size of film segments) and the result fits well to the measured data. The formation mechanism of crack network and its effect on the flexibility and friction of DLC film coated rubbers are scrutinized. This paper provides generic design rules for the deposition of flexible and ultra-low friction films on rubber seals and the approach can drastically reduce the energy consumption in bearings and lubrication systems. Keywords: DLC film, flexibility, rubber substrate, magnetron sputtering, tribology. 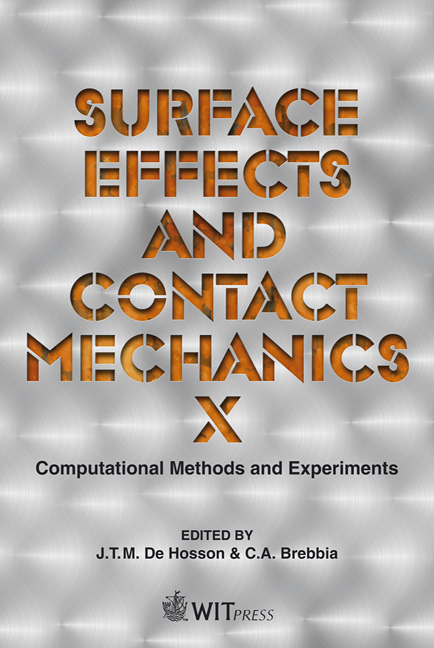