An earlier energy-based fatigue damage model [1] has been examined to evaluate the durability of micro-sized silicon components subjected to cyclic loads. The components of this model are based on the physics of crack initiation and damage progress on the most damaging planes. Fatigue damage accumulation of silicon micro-components is accompanied with the formation of inclined micro-critical planes of {111} on the fracture surface as a means of dissipating energy during the fatigue damage progress, which in principal coincides with the mechanism of fatigue damage accumulation in Varvani’s approach [1]. Predicted fatigue lives based on the damage model were found in a good agreement with experimental fatigue life data of these components reported in the literature. Correlations are within a 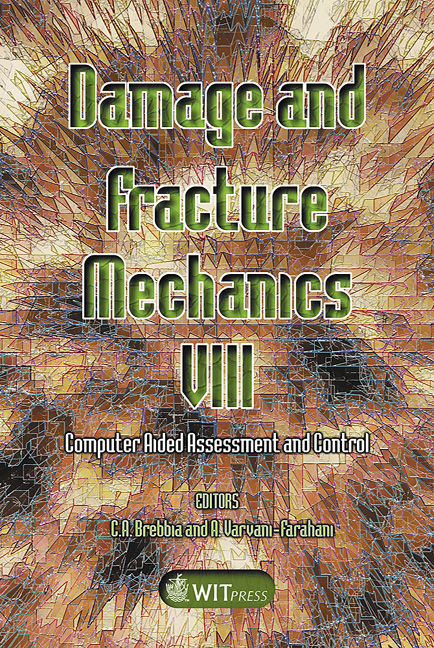