Design Engineers are accustomed to using tools to evaluate the effect of tolerances on their designs. Valve Designers often calculate the tolerance effects on spring rates and flow paths. Process Engineers, however, have relied on experience or an "educated guess" and trial and error, to meet the design tolerance requirements. The capability of an existing or new machine to produce a given feature to tolerance was essentially unknown. The adoption of two ASME Standards, B5.54-1992 [l] and B5.57-1998 [2], has provided the basis for new process capability tools. These standards use the "Deterministic Method" first described by Donaldson [3] and later by Bryan and Loewen [4]. Machine motions are described by the six degrees of freedom of the linear and rotary axes. The relationships of the axes are defined by the angles between the linear and

Energy And Temperature Analysis In Grinding

Investigation Of The Cutting Force Coefficients In Ball-end Milling 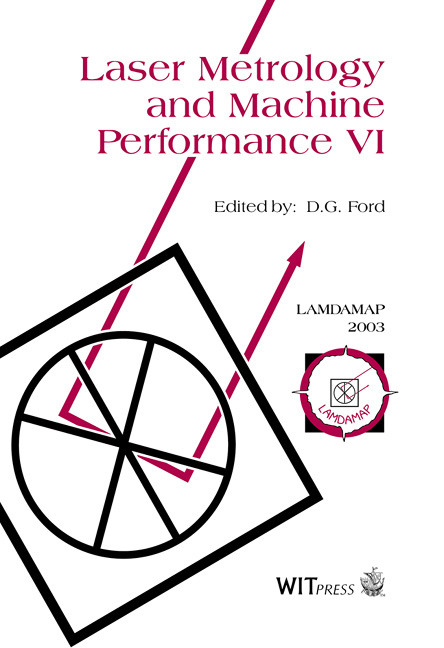 Energy And Temperature Analysis In Grinding

Investigation Of The Cutting Force Coefficients In Ball-end Milling