Vortex methods are a powerful tool for solving engineering problems of incompressible flow simulation around airfoils. The vorticity is considered as a primary computed variable. According to the Navier–Stokes equations written down in Helmholtz-type form (for 2D case), new vorticity is generated only on the surface line of an airfoil. Its intensity is unknown and can be found from the solution of the boundary integral equation resulting from the no-slip boundary condition satisfaction. The right-hand side of the integral equation in the simplest case depends on the incident flow velocity and vorticity distribution in the flow domain. For the velocity field computation, it is necessary to take into account the influence of all the vortices, which simulate the vorticity distribution in the flow. These vortices are moving in the flow with velocities calculated as sums of point-to-point vortex influences, so the computation complexity of such operation is proportional to 2 where is the number of vortices. In practice, can have the order of tens or hundreds of thousands, up to a million, so the application of the “direct” method for velocities calculation becomes impossible. In this paper, two fast methods having logarithmic (proportional to log) computational complexity are implemented and investigated. The first method is an analogue of the Barnes–Hut fast method for the N-body problem. The second one is based on fast solution of the Poisson’s equation with respect to the stream function on rather coarse mesh by using the fast Fourier transform technique with some special procedure for the results correction. Numerical complexity estimations for both methods are derived. Their sequential and parallel implementations are developed. Numerical experiments show that the FFT-based method is more efficient. Total acceleration compared with the “direct” method is over 1000 times for 500,000 vortex elements. 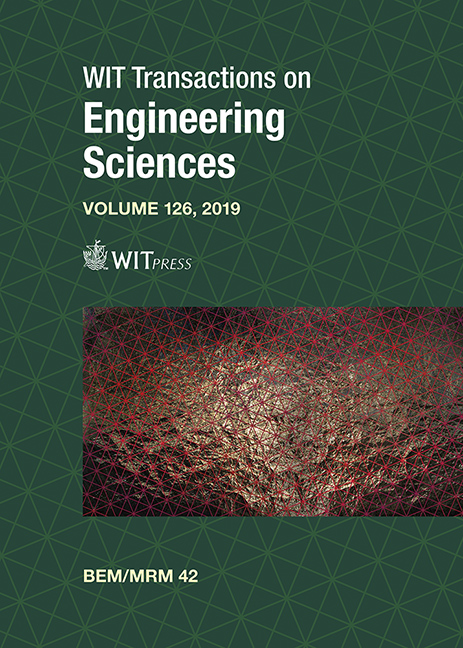