Liquified Natural Gas (LNG) is produced using large coil-wound heat exchangers. The heat exchanger performance depends significantly on the spatial distribution of the resulting two-phase flow. Distributed Temperature Sensing (DTS) using optical fibres was used to measure the flow distribution. Initially DTS was qualified in lab tests with respect to the achievable measurement accuracy both at standard temperatures and cryogenic temperatures. Then both a full-scale and a pilot-scale heat exchanger were produced with multi-layer coil-wound fibres integrated in the production process. The full-scale plant was used to monitor performance during commercial LNG production. The pilot-scale plant was used for an experimental series to analyse the heat exchanger performance at different operational states, e.g. applying different distributions to the shell side. The results from the experimental campaign were used to improve and validate an in-house computational model for calculating heat exchanger flow and performance. 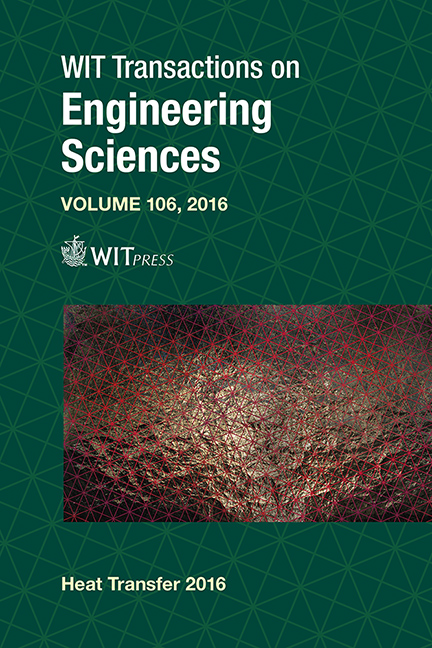