Recycling of Waste of Electrical and Electronic Equipment (WEEE) in Greece is in the primary stage. Whilst recycling programs in general and for WEEE in particular, are common in other countries such as the UK, Netherlands, Denmark etc, in Greece it was only in 2000 that the qualified authorities began to discuss such recycling. The need for new WEEE management options, such as recycling, came up when the integration of community law in national legislation set obligations, requirements and targets concerning WEEE recycling. However, there are several factors to consider in the development of a successful national recycling program. This program should be based on its economic sustainability, technical feasibility and a realistic level of social support for the program. Since electronic recycling has a short history, there is not yet a solid infrastructure in place or the knowledge and a positive attitude to recycling. On the other hand, the existing collective system faces many weaknesses and obstacles, such as the turnover of recycling products in the informal market, which complicates further the effective implementation of the obligations that Greek and European legislation sets. Several issues are discussed concerning the awareness of all involved in the WEEE management process. Keywords: recycling, Waste of Electrical and Electronic Equipment, collective system. 1 Introduction The production of different types of electrical and electronic equipment constitutes one of the most rapidly developing sectors of the industrial production in the western world. This development, however, has made WEEE 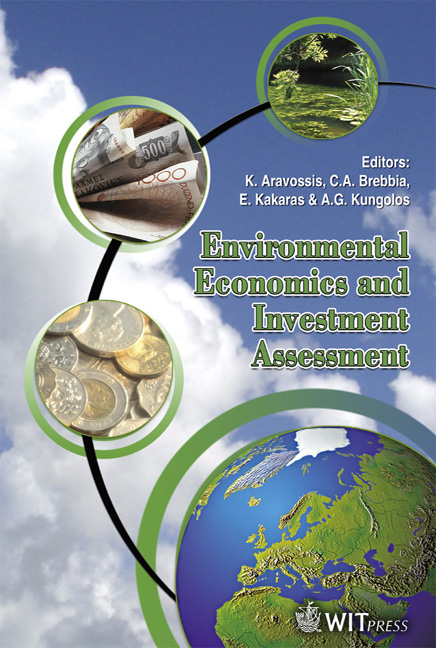