Two weeks before the university lockdown, a group of twenty-three students from the Institute of Geography and Spatial Planning (IGOT) were invited to draw their image of the city of Lisbon and environs. The objective of the exercise was to compare their initial vision of the Metropolitan Area of Lisbon (AML) with the subsequent research conducted in situ, aimed at the investigation of urban planning and sustainability issues that needed intervention and change. As the university went online the 10th of March 2020, fieldwork became an impossibility. In alternative, the class was asked to identify the three main street grids, existent within the AML: (i) rectangular; (ii) irregular; and (iii) radio-concentric. To complement their assignment on the issue of urban morphology, the research further included the examination of three main square designs: (i) monumental; (ii) traffic squares; and (iii) gathering or reunion. Mental maps of cities were first used to evaluate the image of urban environments by their residents, in the work of Kevin Lynch, published in the 1960s. In this contribution, the mental maps of Lisbon drawn by the students were accompanied by an enquiry sheet with several personal data, as well as their plans for the future. In spite of the confinement, it was possible to overcome some movement limitations as, using Google Earth and Street View tools, the class examined in detail the urban morphology of the AML. In contrast, the impossibility to stroll along the streets, to interview city residents, service providers and traders, prevented the students from acquiring the necessary skills to propose urban renewal. Conclusion was that online work makes reproductive research plausible but innovation research is highly unlikely achieved. The usage of mental maps as a teaching strategy is, however, a good option, both in online and in-person Urban Geography classes. 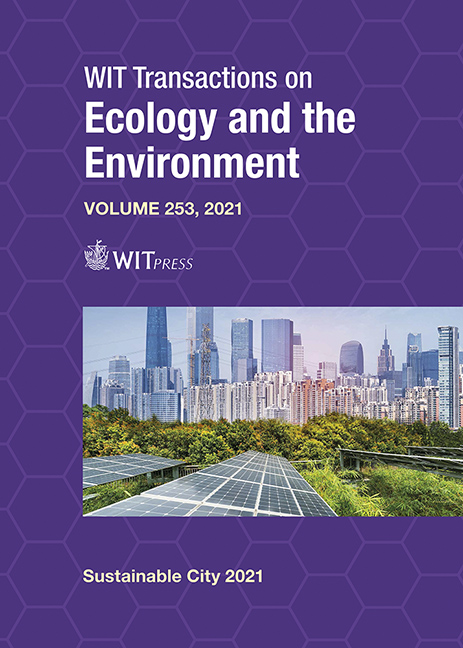