This article aims to provide a contribution to the value and possibility of using composting as a tool for the treatment and management of the organic fraction of urban solid waste in developing contexts – specifically, the city of Beira, Mozambique. The aforementioned process should be intended not as an exhaustive tool but rather as a useful form of treatment to be employed within an Integrated Waste Management Plan. The high and diversified presence of materials suitable for the specific treatment in question is ascertained while also highlighting the diversification of the users that can be involved. Mixing strategies are drawn up in order to provide indications for a correct composition of the matrix that is intended to be started as a process and, according to the quantities considered (according to a modular approach), the production that can derive from it. A technical proposal is then drawn up on the functional areas making up the plant in order to develop the process in question. In addition to promoting the composting process itself, the article aims to valorize its final product, the compost, which in certain specific contexts, such as the one considered, can be useful or even necessary. 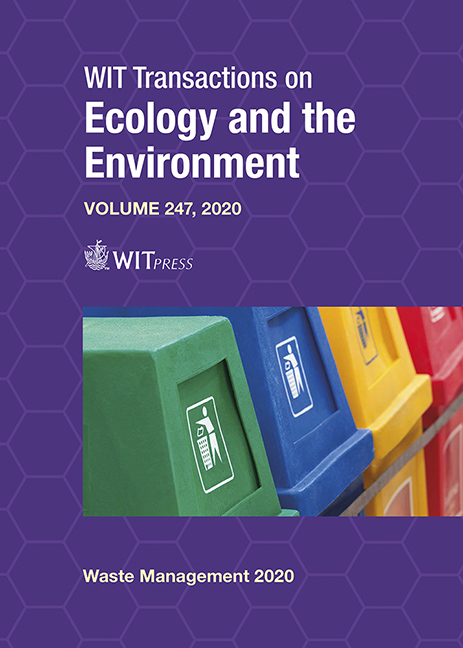