Making green urban environments through the application of the vertical green façades is an interesting new challenge in view of the growing sustainability of cities. Several advantages have been recognized for this type of passive technology. Inhabitants, buildings and cities are all recipients of these benefits. Due to their potential, an in-depth knowledge of the energy functioning of green façades and, consequently, their conscious use has become essential. This study traces a path for the energy analysis and modelling of green façade systems. Heat fluxes were identified and described by using a mathematical methodology and with the support of experimental data. The energy balance approach was followed. The most significant heat and mass transfer mechanisms were deepened and modelled. Convective, radiative and evapotranspirative exchanges were considered. Thanks to this strategy, the surface energy budget at the external building surface was evaluated. A comparison between the energy behaviour of a green façade and that of a bare wall was carried out. A measurement campaign relative to an experimental green façade realized at the University of Bari allowed also the implementation of realistic data. It was observed that the covered wall, behind the vegetation layer, gained 88% less energy than the bare wall during daytime in the summer. The findings demonstrated, with knowledge of the facts, that the green façades applied to buildings provide significant advantages in Mediterranean areas. In perspective, this study could be further developed through the writing of codes for the energy simulation of building equipped with green façades. 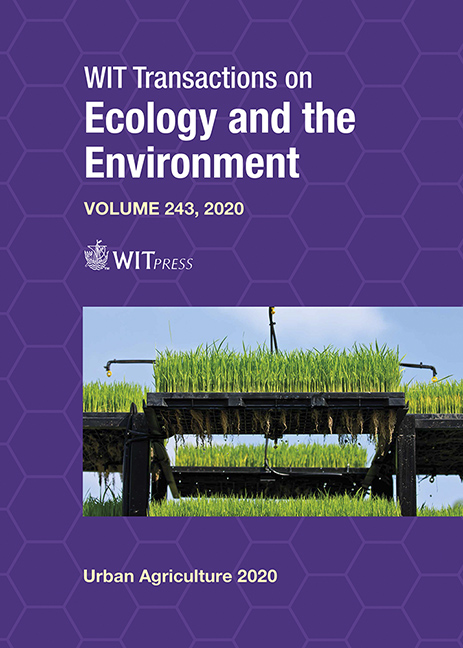