Lack of safe and reliable drinking water constitutes a major problem due to a rising worldwide population, global socio-economic development, increasing environmental pressure and climate change. Hence, solar distillation technology for drinking water production presents a conceivable solution for reducing the global water stress. The method requires low capital investment, low maintenance and no energy cost. However, the yield is generally limited. This paper proposes a new solar still configuration using an alternative mode of condensation and thermodynamics. The new solar still was designed to increase the productivity and to improve the efficiency of the conventional solar still. A theoretical study is developed based on a mathematical modelling approach and aims to investigate the performance of the new concept. The obtained results using Matlab software were compared to the conventional solar still system. It has been found that the daily productivity enhancement of the proposed system is around 68% compared to the simple device. An optimization procedure of the proposed solar still was performed in this study based on the design of experiment technique (DoE) using Taguchi approach. 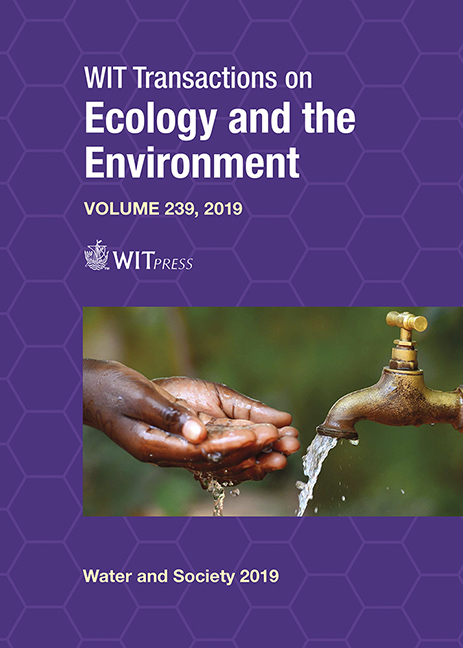