Naples International Airport is a perfect example of a “City Airport” as it is only 5 km away from the city centre. Managed by Gesac, in 2017 passenger traffic amounted to 8.6 million, with a rate of growth 3 times the European and Italian average. With the objective of sustainable growth, Gesac is currently adopting an integrated action plan, backed by a significant investment programme. Specific devices are used in the terminal to manage water consumption, which resulted in a 25% savings of potable water in the last year, despite the growth in passenger traffic. Like a small city, the airport produces 1,200 tonnes of waste. Sorted waste collection, which was 62% in 2017, has set a target of 65% for 2018 to be achieved by door-to-door waste collection. In order to reduce energy consumption, Gesac adopted a smart management system of lights and air conditioning in the passenger terminal and has begun the construction of a new power generation plant designed to produce enough energy to meet the aerodrome’s electric, thermal and refrigerating needs. These activities are included in the Airport Carbon Accreditation program, developed by the Airport Council International (ACI) to reduce emissions worldwide. Gesac is scheduled to obtain certification for the highest level (3+“Neutrality”) by 2018. Aircraft noise is a main issue in the sustainable growth domain. In 2005, Naples International Airport was the first airport in Italy to install a noise monitoring system and to control the noise abatement procedures and, consequently, to reduce its initial footprint by more than 26%, and the population exposed by 52%. Gesac carefully monitors third party risk and adopts smart mitigation actions. These include delocalization of general aviation traffic with the creation of the Campania Airport Network. 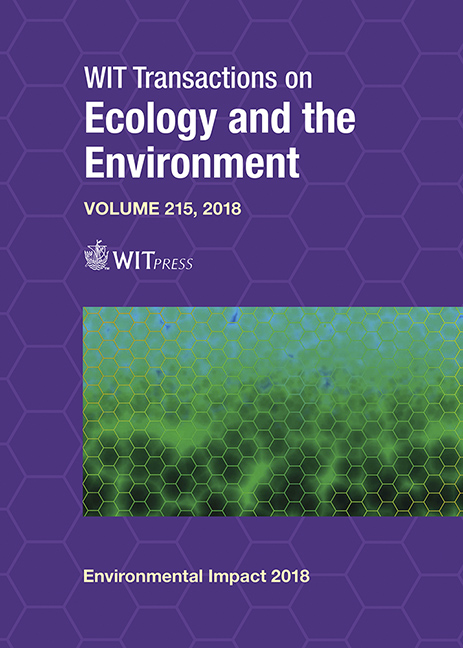