Edible landscaping presents a type of sustainable cultural landscape. Creating productive space in and around cities provides several purposes, including beautifying the environment, encouraging social interaction, securing fresh food provision, supporting ecosystems and, in general, developing sustainably. In high-density urban environments, linear greening can bring a physical connection to fragmented green spaces. Notably, alleys of inner urban areas in Taiwan play an important role among other public open spaces as they are where daily life, transportation and cultural activities take place. These alley greening and edible landscaping often lacking visual harmony require fundamental research to serve as a basis for establishing design principles. Thus, this article aims at understanding the relationship between the forms of alley greening and its alley space, as well as the spatial factors affecting pattern of edible landscaping. All alleys and lanes in the designated regeneration areas in Chiayi City were surveyed and documented, and the association between typology of their greening and spatial factors were analysed by SPSS. The results show that the existence of alley greening is mainly associated with the spatial pattern of alley itself, the type of buildings alongside and the activities in the alley space, but less associated with the land use alongside. Also, the number of species of edible crops is associated with spatial pattern and activities in the alley space. Edible plants occur in 77.9% of greened alleys and those alleys with car parking alongside are more likely to have edible plants than those without. Those alleys with pots placed on the ground are most likely to have edible plants than other types of greening. In conclusion, in order to practically manage alley greening, an edible alley greening principle should be developed according to the current spatial features of and activities in the alley. 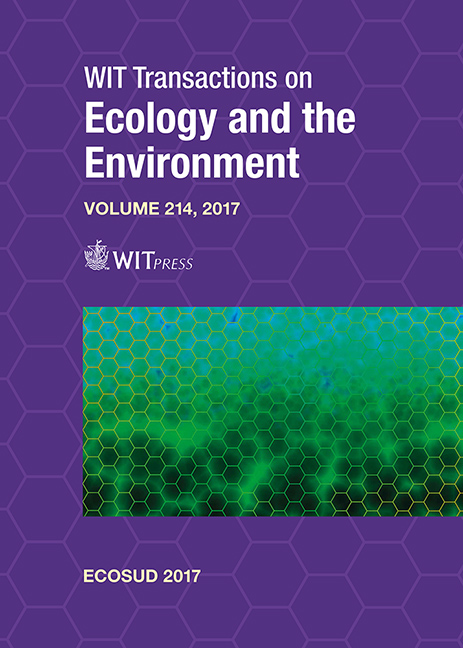