The Impact Of The South African Energy Crisis On Emissions

Worldwide the energy sector has a major environmental impact. Recent decades have seen exponential growth in population and therefore also in energy demand and environmental concerns. Many countries in the world are currently facing energy shortages, including major developing countries such as China and India. This paper evaluates the link between an energy restricted environment and emissions in South Africa, a country plagued by energy shortages since the middle 2000s. Lessons learned from the South African energy crisis hold important implications for countries facing similar challenges or those whose energy reserves are kept low in order to produce energy at competitive prices. It was found that the South African energy crisis had an undeniably negative impact on emissions. Emissions from large power stations increased due to lowered maintenance and deterioration of the stations. The removal efficiencies of emissions abatement technologies decreased due to the increased pressure on these systems and missed maintenance opportunity. The South African electricity tariff increased dramatically. In combination with weak economic growth (partly due to the energy shortages in the country) and the unreliability of electricity supply, poor households are expected to increasingly make use of solid fuel burning in order to meet their energy and heating demands. Higher income households and businesses, on the other hand, make use of diesel-fuelled back-up generators during times of electricity load shedding. 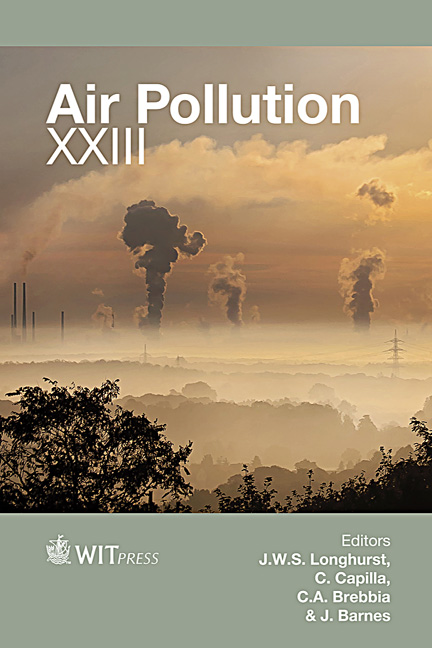