The introduction of large-scale desalination to the South African water resource planning portfolio is imminent, and there are indications that such projects will be launched within the timeframe of five to ten years. The Trans-Caledon Tunnel Authority (TCTA) is positioned as a likely implementing agency, and is preparing for this role by studying the implementation experiences of similar projects abroad. Australia is well-suited as a benchmark, since it has undertaken six large-scale desalination projects since 2006, and the implementation experiences are still recent. Furthermore, the Australian projects were characterized by very high environmental requirements, a very comprehensive procurement approach, and achieved varying degrees of capital and operational efficiency. This study and site visits covered four projects, in Brisbane, Adelaide and Perth (two) during June 2012. Project-specific learning included the basic principles of the alliance model of procurement, stakeholder management and public engagement, and the key importance of choosing an optimal site. It is worth noting that, notwithstanding careful planning by the Australian authorities, a number of risks still materialized, and expensive lessons were learned during the procurement and implementation of the projects. The objective therefore, is to internalize these lessons prior to embarking on a similar undertaking. Keywords: alliance model, Australia, large-scale desalination, lessons learned, site selection, value-for-money. 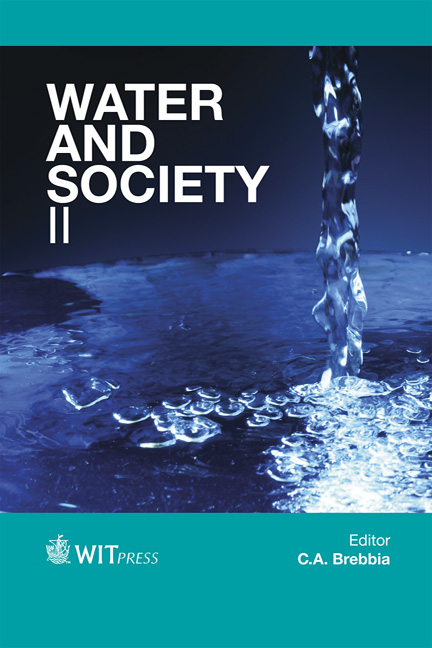