For A Rationalized Refurbishment Of The 1960s-70s Towers: The Core-Skin-Shell Concept

Cities are considered to be energy consumers, because of transport and buildings, which both make up almost 75% of the total energy consumption. In France, the most criticized buildings are the towers built during the 1960s and 70s. This paper aims to show an architectural concept that proposes to consider the sustainable refurbishment of towers, instead of their demolition. This concept is called the Core-Skin-Shell concept. The paper firstly describes the context that leads up to a sustainable renovation of 1960s existing real-estate. Then, it describes in detail the Core-Skin-Shell concept, which is based on a distinction of the building functions into three \“stratums”: the Core, which consists of the structure of the building and brings thermal inertia; the Skin, which is a heat shield and which ensures natural lighting and ventilation; and all around them, the Shell, which both protects against outside threats and produces energy from the sun or wind. Thanks to this layering, this concept expects to optimize every function of the building and to solve the two conflicting energy exigencies in buildings: reducing the size of the envelope to minimize heat losses, and increasing it to receive as much renewable energy as possible. To study this concept, a first work consisted of the analysis of a few architectural projects. It revealed some interesting potentials concerning energy production and losses, comfort and even architecture and space qualities. In conclusion, from this analysis, this paper shows that the Core-Skin-Shell concept enables great possibilities in energy saving and comfort in the case of tower refurbishment. Keywords: towers refurbishment, building envelope, optimisation, Core-Skin- Shell. 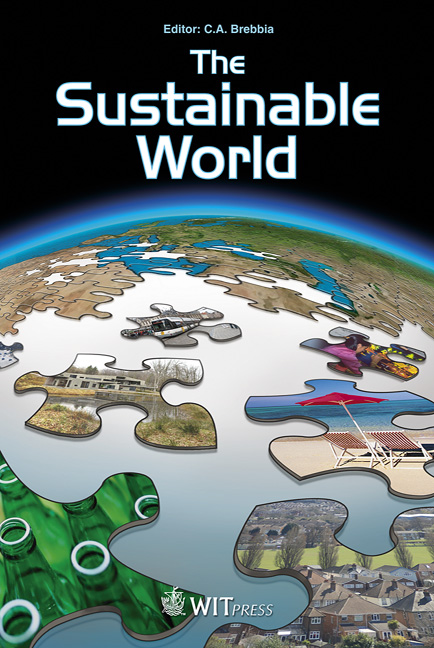