Remediation of brownfield sites is often dominated by environmental treatment of the fill. However, conventional methods for geotechnical verification of ground improvement techniques are invasive, slow, costly and of limited accuracy. Seeking improvements to this process, we applied both innovative geophysical testing and conventional testing methods to assess ground improvement in a full scale impact compaction trial. Ground improvement using an impact roller was proposed to form a compacted soil raft suitable to support commercial development, thus avoiding excavation and compaction of the full fill thickness. A range of geotechnical testing and monitoring techniques were utilised to assess the effect of the impact compaction, including: Multi-channel Analysis of Surface Waves (MASW), Electric Friction Cone Penetrometer Tests (CPT), In situ Density Tests, Dynamic Cone Penetration Tests, and Topographic survey. The results of extensive geotechnical and geophysical testing showed reasonable correlation between the CPT, density and S-wave velocity results. These tests showed a similar depth of influence as a result of impact compaction, which generally increased with increasing number of passes. The MASW testing provided shear wave velocity profiles showing the consistency achieved in the landform. A statistical approach was used to develop a relationship between the MASW testing and DDR. This allowed a target shear wave velocity to be identified and the MASW to be used as a rapid means to assess both density and variability within the fill before and after ground treatment. Keywords: density, compaction control, MASW, impact rolling. 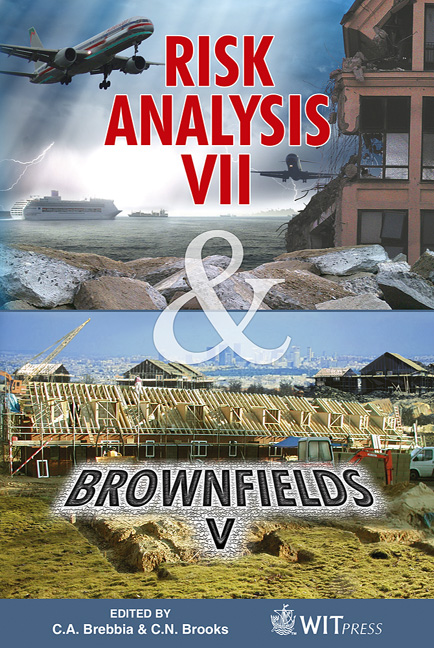