Decadal Changes In Wave Climate And Sea Level Regime: The Main Causes Of The Recent Intensification Of Coastal Geomorphic Processes Along The Coasts Of Western Estonia?

Strong erosion of accumulative shores and redistribution of matter has been observed along the practically tideless west coast of Estonia during the last half century. This indicates manifestations of climate change, such as increased storminess and high sea level. The objective of the paper is to presents an analysis of sea level data obtained from the Estonian tide gauges over the period 1842–2008 and to discuss the results of a hindcast simulation of wave conditions in the fetch-limited nearshore location of West Estonia for the period 1966– 2006. After adjusting the historical sea level time series to take into account land uplift, the series of mean sea level display an upward trend of between 1.5 and 2.7 mm/yr, and 4–11 mm/yr for annual maximum sea levels. The results for wave climate show some quasi-periodic cycles, including a rise in mean wave height in the 1970s and 1980s, and decrease since 1990. Although both the average wind speed and the wave height show a decrease since 1990s, the annual sea level maxima, as well as the wave maxima continue to increase. Major coastal geomorphic changes seem to occur precisely as a combined result of such relatively infrequent but extreme wintertime wavestorms and storm surges. Keywords: sea level, wave hindcast, wave climate, trends, storm surges, climate change, Baltic Sea. 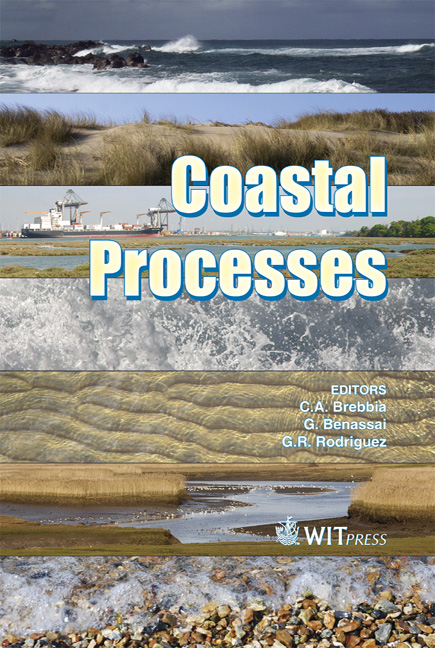