New Risks Ahead For The Historical Peninsula, The Mystic Gateway Of Istanbul To The World

The Historical Peninsula, one of the most unique and ancient urban settlement areas of İstanbul, has also been named as a cultural heritage of UNESCO, and is a very unique and characteristic area. It has also been a symbol of İstanbul’s two different municipal districts, i.e., the Fatih and Eminönü Municipalities, governing the peninsula. The Eminönü area, which is located in this region being almost a cornerstone of İstanbul’s identity, stood out and was practically a symbol of the city in each of the civilizations that İstanbul witnessed during its thousands of years of history with the unique mission that the city has assumed. In addition, the area has maintained its function up until today as the collection and distribution center of goods and services in the context of commercial relationships and economic activities. The Fatih region has embraced its extremely diverse cultural mosaics and residential image, with neighbors living side by side and having mutual support with Eminönü for many centuries. These two very important districts, which are very important for the city with respect to urban memory and localities, have faced a different implementation in recent times. As a result of a series of administrative border revision decisions made in the country, new districts and municipalities have been created, and a new arrangement has been made by also referring to the municipality law, according to which existence of some of the municipalities were terminated based on the population criteria. The municipalities of Eminönü and Fatih Districts as well as their respective municipalities will be combined and become a single entity following the said arrangement. The risks, especially in the context of the tourism function of the region, which these Municipalities will come across by the end of this process will be discussed and presented in this paper. Keywords: Historical Peninsula, tourism and local government, Fatih and Eminönü. 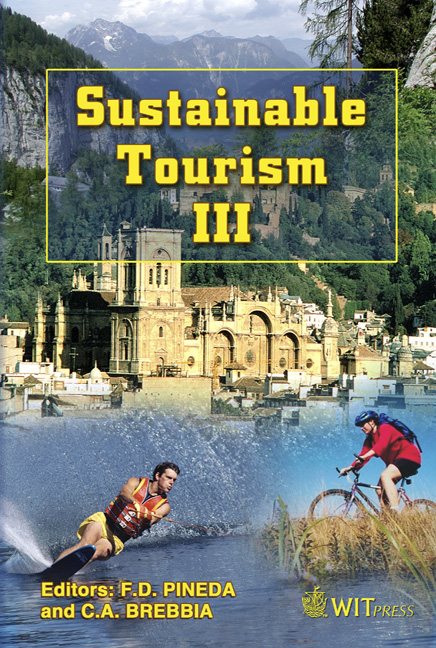