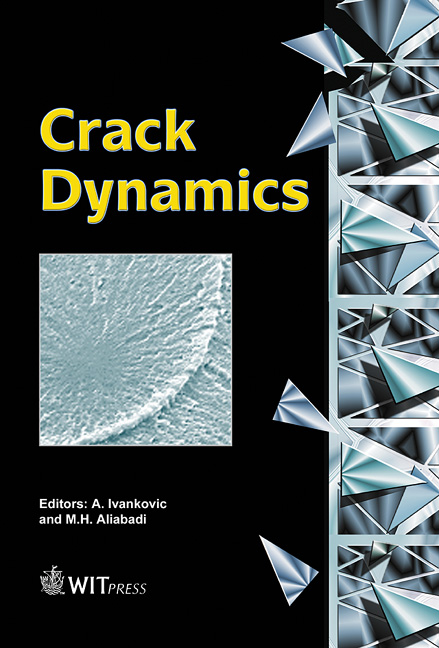 The last two decades have seen considerable changes in the way fractures, including dynamic fractures, have been analysed. Conventional fracture mechanics approaches have slowly given way to more sophisticated and predictive ones including cohesive zone or traction-separation models. Popular for their simplicity and the ease with which they can be implemented into numerical codes, these need to prescribe the tractions holding the fracturing surfaces against the separation distance between them. It was thought that the main parameter of the model was the area under the traction-separation curve corresponding to fracture energy, while the shape of the curve would be of minor importance. However, as attempts were made to model complex problems it also became clear that the entire shape of the curve is often very important. Furthermore, the traction-separation laws were found to depend on constraint conditions apart from rate and temperature. The most important question for the fracture community pursuing the use of cohesive zone models should be how to obtain these laws.

Covering various aspects of dynamic fractures this book contains state-of-the-art contributions from leading scientists in the field of crack dynamics. 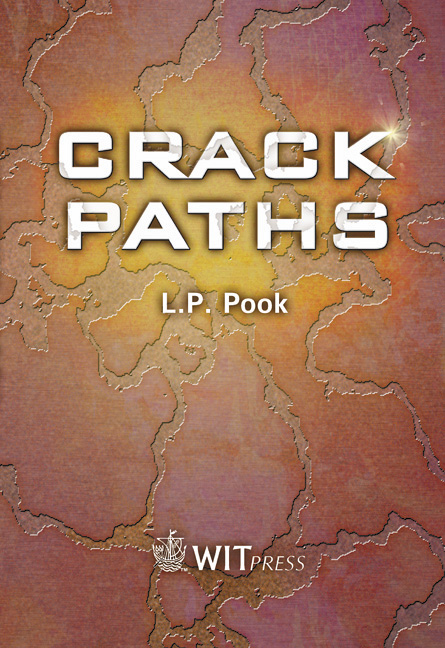 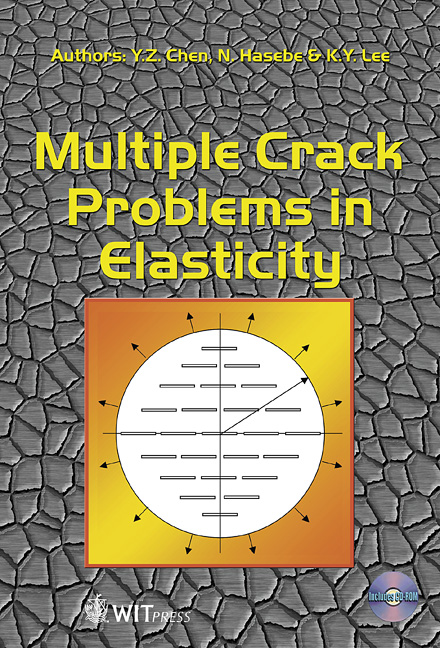 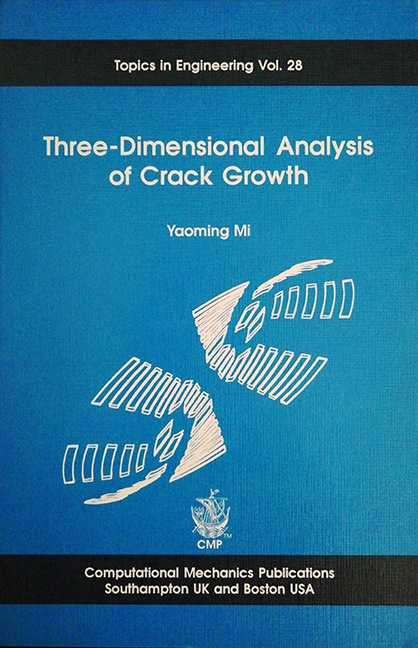