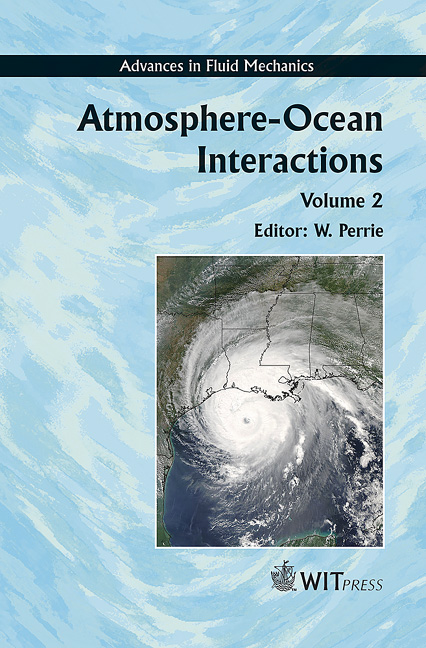 The recent increase in levels of population and human development in coastal areas has led to a greater importance of understanding atmosphere-ocean interactions. Human activities that depend on the oceans require improvements in operational forecasts for marine weather and ocean conditions, and associated marine climate. This second volume on atmosphere-ocean interactions continues and expands on some of the topics covered in Volume 1 (ISBN: 978-1-85312-892-9). and aims to present several of the key mechanisms that are important for the development of marine storms.

The book consists of eight chapters, each presenting separate topics that are predominantly self-contained. The first five chapters are concerned with marine observations and understanding their parameterizations as they relate to atmosphere-ocean systems. The subsequent three chapters consider some of the implications of these parameterizations, as related to applications in coupled atmosphere, ocean, and wave model systems. 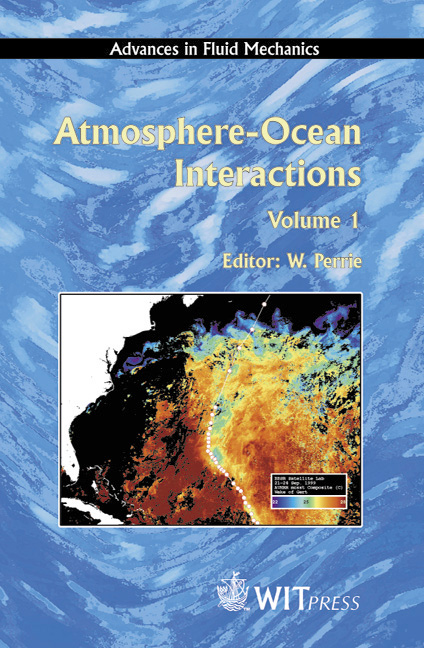 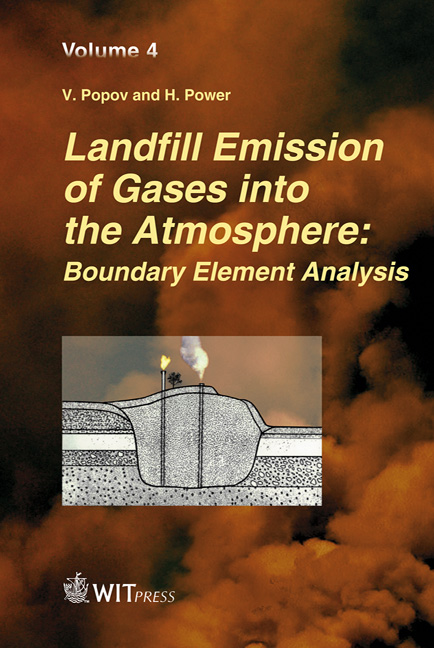 Landfill Emission of Gases into the Atmosphere: Boundary Element Analysis 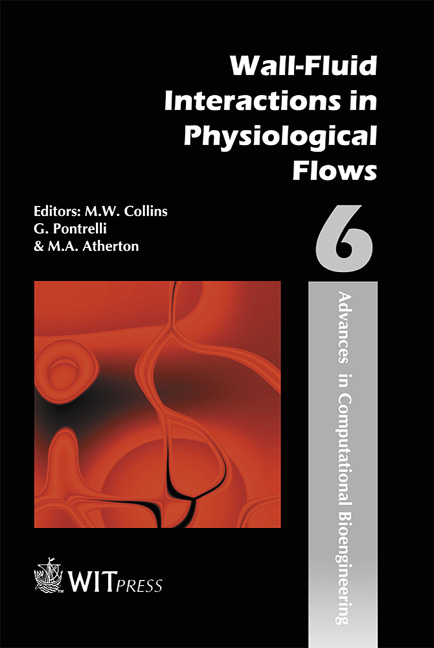