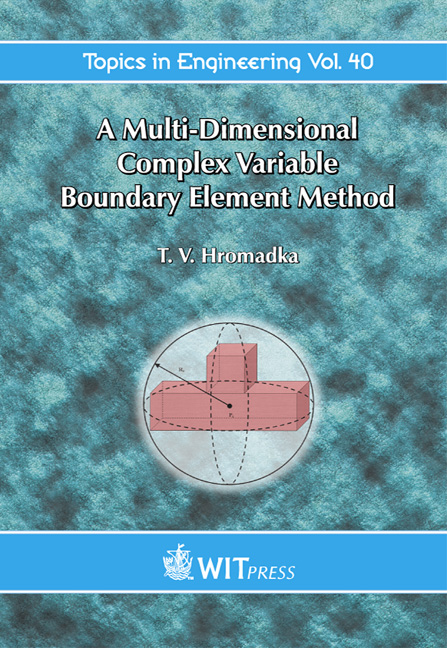 The Complex Variable Boundary Element Method (CVBEM) is a numerical technique useful in developing approximations of boundary value problems involving the LaPlace and Poisson partial differential equations. Because the CVBEM is based upon the Cauchy integral theorem of complex variables, it has so far been limited to two-dimensional geometry applications.

In this book the two-dimensional barrier is removed. The author presents three new theorems which establish a link between all two-dimensional boundary element techniques, and also proves that any of these methods, with mild conditions, can be used to approximate three- and higher-dimensional problems of the LaPlace or Poisson type.

A computer program listing and several application problems are included. 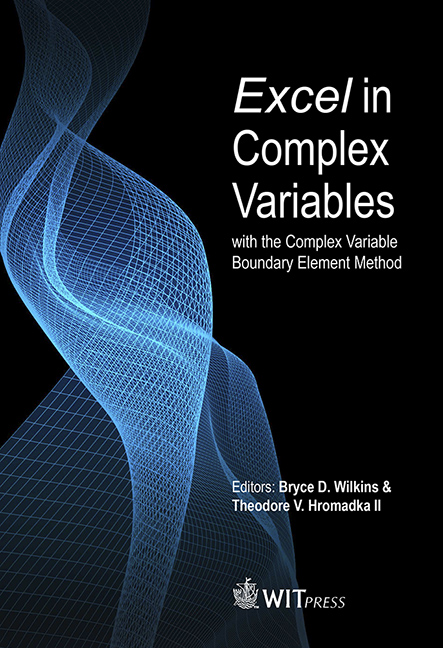 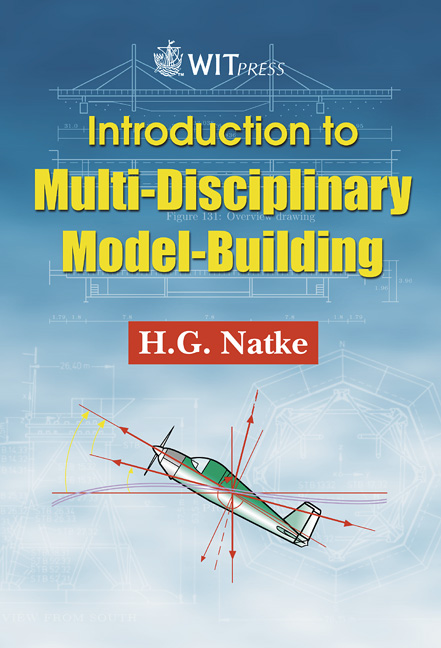