"...a must for research libraries and researchers interested in the general area of wave propagation in non-uniform media."

"...a first-rate starting place for those who wish to review the literature."

"...a useful and up-to-date reference source for all who work in this important area of fluid mechanics."

In this book linear and nonlinear theories of wave modification are considered. There are chapters focusing on linear wave scattering, nonlinear dispersive long waves and parabolic modelling, the interaction of waves with tidal and other currents, the trapping of wave energy in the vicinity of particular topographical features, and the mechanisms by which waves change the bed profile through sediment transport. These will be of particular value to both coastal engineers and to those involved in the study of nearshore wave climate. 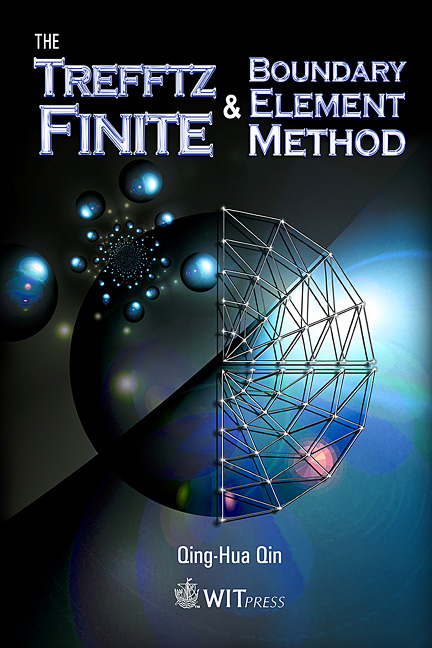 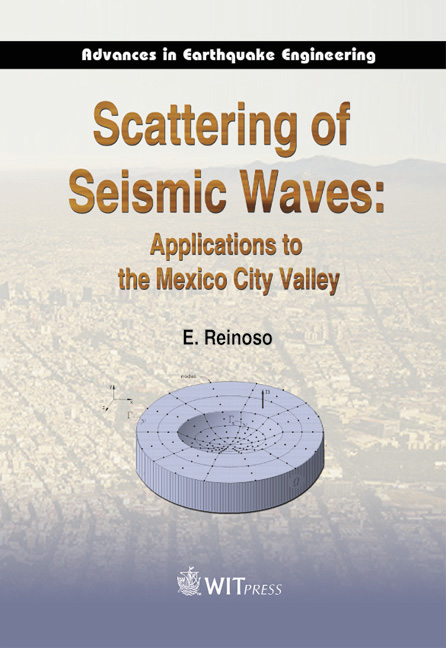