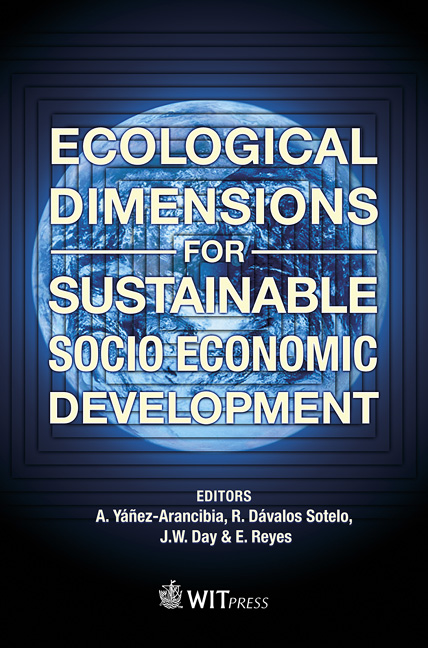 This book fills a gap in the literature on environmental sustainability by addressing the topic from the perspective of social and economic development. Progress in understanding and achieving sustainability requires the integration of scientific, social, economic, and legal issues. Yet progress in understanding and achieving sustainability will only be achieved through integration of scientific, social, economic, and legal aspects. A treatise on environmental sustainability should raise the current state of knowledge by proposing and recommending decision-making efforts and breaking new ground with agendas aimed for the younger generation. These younger scientists will be confronted with future uncertainty related to the set of crises that characterise the 21st Century (e.g. ecological, social, food, energy, environmental, climatic, financial, etc.).

Currently, there are a number of indicators that demonstrate that ecological conditions are being compromised globally. These include reduced primary productivity, reduction in biological complexity, spreading pollution such as eutrophication, ecological degradation in any continental/basin/coastal/sea ecosystem, reduction in biodiversity, lowered resilience and slow recovery of damaged ecosystems, and reduced ecological integrity. All of these problems are related to social and economic pressure. The challenge for most ecological systems is not only to establish the baseline for current ecosystem conditions, but also to explore options for recovery and sustainability. The latter involves ecological restoration where ecosystem and environmental services are maintained and enhanced. These services are essential to social integration and economic development.

This book not only introduces a theoretical and conceptual framework for the topic, but also analyses the uncertainty for sustainability because of dwindling natural resources. It includes contributions providing a basis for public policies, case studies integrating concepts and tools for solutions, and a set of position papers addressing new agenda topics that will shape the 21st century. The book will be useful for researchers, professors and students alike, as well as for all stakeholders from social, economic and academic sectors.

He has served as Scientific Director of EPOMEX Institute for the Gulf of Mexico University of Campeche, México, Associate Editor for Ocean & Coastal Management Elsevier (1997-2008).

Professor Day received his PhD in marine sciences and environmental sciences from the University of North Carolina in 1971 working with Dr. H.T. Odum.  Since then, he has conducted extensive research on the ecology and management of the Mississippi Delta region and for the last 40 years, he has studied coastal ecosystems in Mexico.  He was a visiting professor in the Institute of Marine Sciences of the National University of Mexico in 1978-1979, at the University of Utrecht in the Netherlands during 1986, at the Laboratoire d'Ecologie, Unversité Claude Bernard in Arles France during 1992-93, and in the Department of Geography at Cambridge University in 2000-2001.  He has also worked with the University of Campeche and the Institute of Ecology in Xalapa, Mexico.  From 1992-2004, Professor Day worked in the Mediterranean studying the impacts of climate change on wetlands in Venice Lagoon and in the Po, Rhone and Ebro deltas.  He is presently working on using wetlands as a means of removing nitrogen from the Mississippi River.

Dr. Day also served as a member of the hypoxia reassessment taskforce and published with Dr. William Mitsch an article in BioScience on approaches to removing nitrogen from the Mississippi River.  He served as chair of the National Technical Review Committee reviewing the restoration program for the Mississippi delta and is currently active in delta restoration.  He served as chair of the Science and Engineering Special Team on restoration of the Mississippi delta (a book on this effort will be published in 2013).  He serves on the Scientific Steering Committee of the Land Ocean Interactions in the Coastal Zone, an international coastal science effort.   He is the recipient of a Fulbright Fellowship for study in France and the Estuarine Research Federation Cronin Award for excellence in teaching in coastal sciences.  He has served as major professor for 68 MS and PhD students. 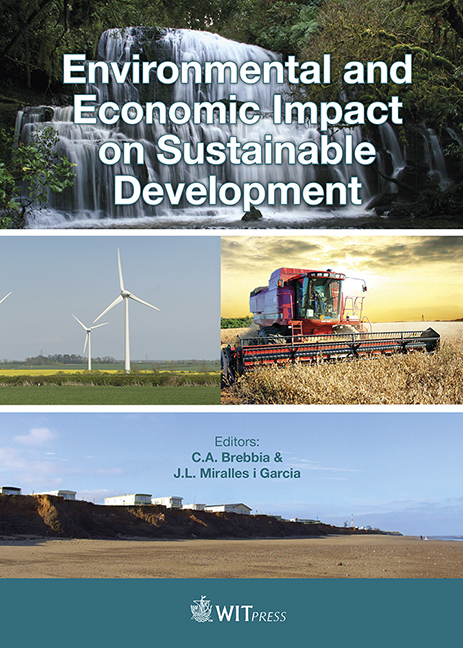 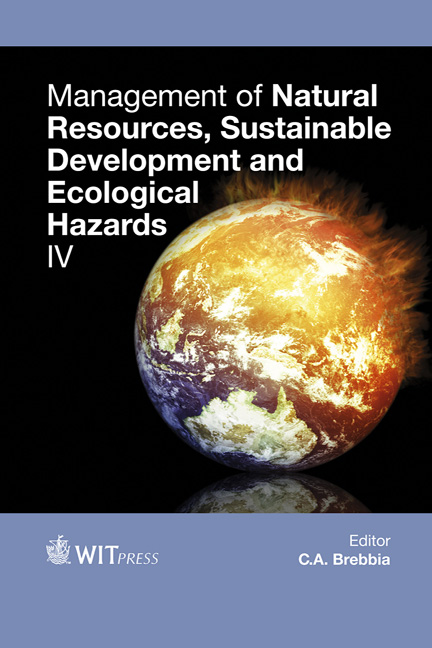