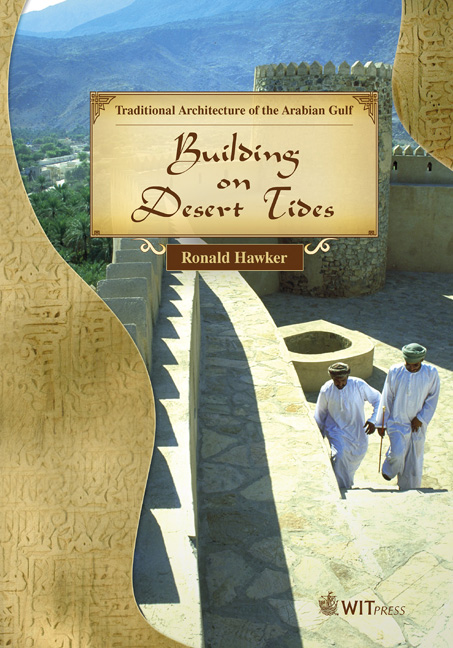 Traditional Architecture of the Arabian Gulf

This book chronicles the florescence of architecture in the Arabian Gulf after the expulsion of the Portuguese in the early 1600s. It demonstrates how the power vacuum created by the collapse of Portuguese control over the trade routes in the Indian Ocean encouraged a growth in fortified architecture, especially in Oman, that radiated out to the surrounding region. It also shows how that architecture was slowly replaced by new patterns in domestic and public architecture and town planning throughout the Gulf as trade lines were secured and individual states moved towards new forms of governance.

The book documents the building and crafts of this era and analyses them within the framework of the political, economic, and social information available through primary sources from the period in a way that is both intelligent and accessible. It considers the settlements as part of a larger-connected network of cities, towns and villages and focuses both on how the buildings provided innovative solutions to the demanding climate and yet incorporated new decorative and functional ideas.

Topics are illustrated with photographs of the buildings as they are now, historic photographs from archival and museum collections, line drawings and computer-generated constructions.

The book is therefore attractive to a number of different audiences such as people interested in architectural history, including those who live in or travel to the Gulf as well as people with an interest in Arab and Islamic design, culture and society, vernacular architecture, and post-colonial approaches to colonial history.

This volume, which fills a void in the study of traditional Arabian Gulf architecture, will be a crucial reference for further study of particular buildings, regions, and domestic or public structures.

Superb book
This is the most comprehensive book-length study on the subject; it is a must-have for any scholar interested in the traditional architecture, social and economic history, and material culture of the Gulf region. 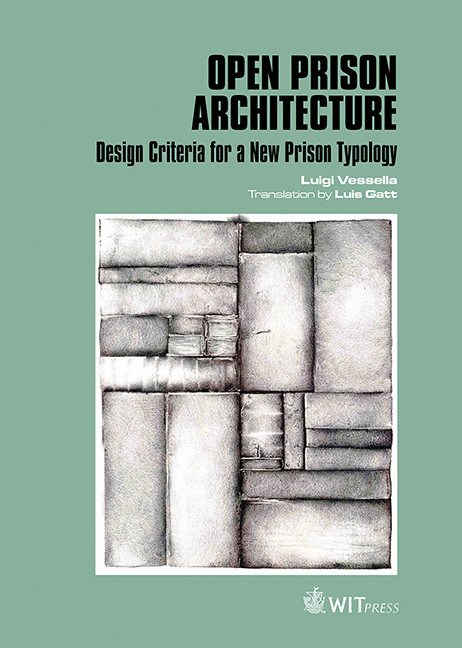 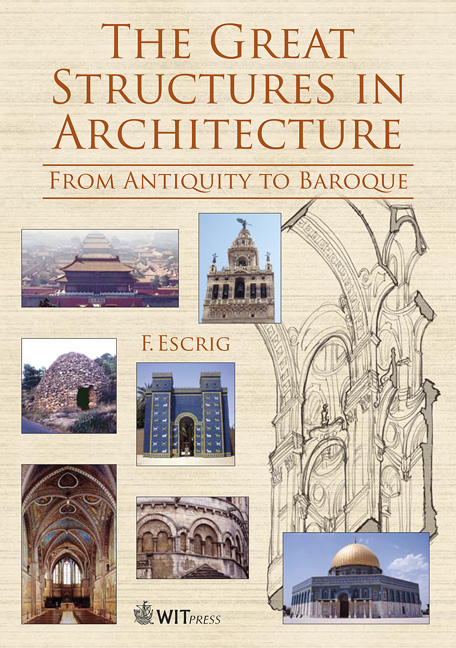 The Great Structures in Architecture