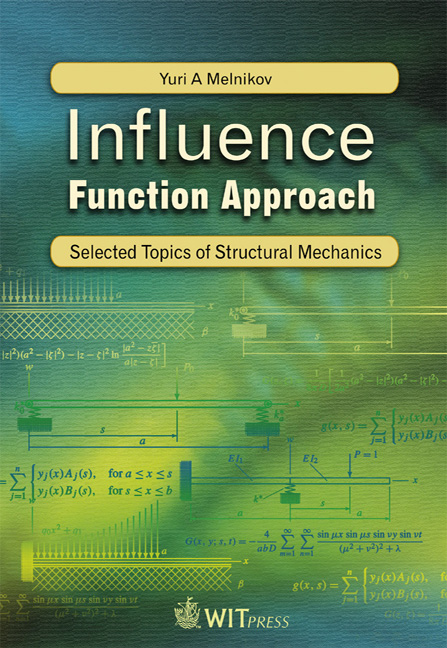 Structural mechanics is the study of the effects that forces of different physical origin (mechanical, thermal, magnetic and so on) produce on elements of structures such as cables, pillars, beams, plates and shells. This text represents the first ever attempt to include in a book format a number of standard problems from structural mechanics, which are treated by means of a single mathematical approach that is novel in the field. The influence (Green's) function method constitutes the basis for this approach.

The material in this volume is based on the implementation of two important notions taken from different sciences. One of them (the influence function of a point concentrated force) is brought from structural mechanics, while the other (the Green’s function of a boundary-value problem) is taken from mathematics. They are closely related to each other, and their relation represents the keystone in this text. Bringing these notions together allows us to create a single methodological approach to a variety of problems in structural mechanics, makes their analysis easier and builds up a solid foundation for some further developments in the field.

In presenting the material in this text, it was presumed that the reader's background is equally solid in undergraduate mathematics and mechanics. The reader is assumed to be relatively fluent in differential and integral calculus and to possess, at the same time, workable knowledge of the fundamental principles of statics and dynamics. Each chapter contains extensive ‘end chapter exercises’ specifically developed for each chapter, with answers and comments available in the Appendix.

His field of expertise is applied mathematics and computational mechanics. 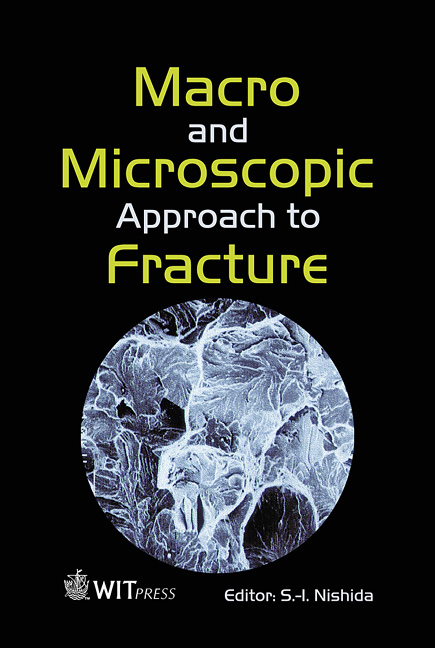 Macro and Microscopic Approach to Fracture 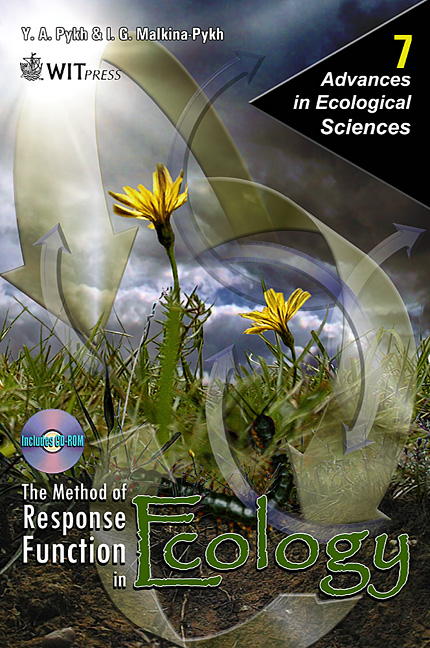 The Method of Response Function in Ecology 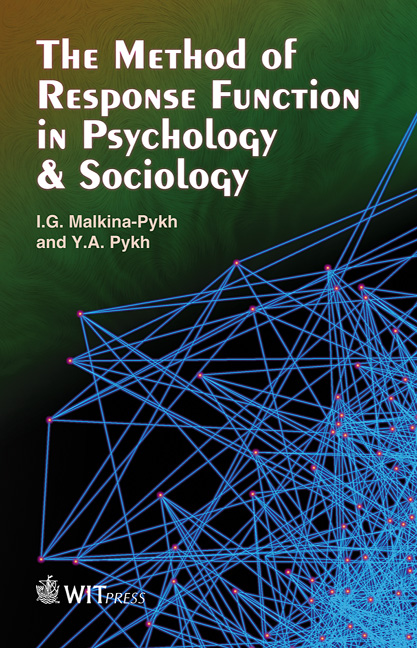 The Method of Response Function in Psychology & Sociology