Ballistic studies include applications as varied as the study of the structural and control behaviour of rockets and communication satellites, bird strike effects on commercial aircraft, terrorist attacks, and automobile crash worthiness modelling.

Many basic problems of ballistics are similar to those in other fields of application, such as combustion, heat conduction, in-flight structural behaviour, trajectory related issues, contact, impact, penetration, structural response to shock waves and many others.

The study of computational ballistics is one of the most challenging scientific endeavours, not only because of the diversity of time and space scales involved in practically all problems, but due to its interdisciplinary character. Interest in ballistics has grown considerably recently as a result of the complexity of the political and military situation in many parts of the world.

The classical subdivision into internal, external and terminal ballistics now encompasses numerous applications on how to model and protect against accidental or man made explosions. Many other civilian applications of ballistics are also of growing importance as impact, crash and blast problems are a by-product of more sophisticated techniques involving dimensions and speeds impossible to achieve a few years ago.

A valuable contribution to its field, this text will be of interest to researchers involved in the different areas of computational ballistics and their relationship between computational methods and experiments. Notable topics include: Systems and Technology; Combustion and Heat Transfer; Propellants; Fluid Dynamics; Fluid Flow and Aerodynamics; In-Flight Structural Behaviour and Material Response; Guidance and Control; Perforation and Penetration Mechanics; Fluid–Structure Interaction; Experimental Mechanics/Ballistic and Field Testing; High Rate Loads;
Composite Material; Shock and Impact. 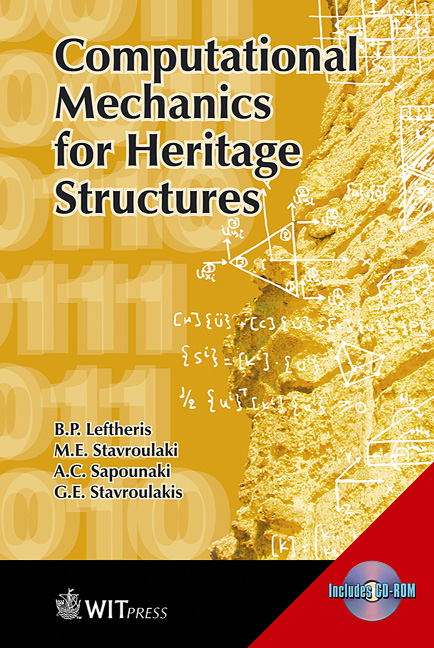