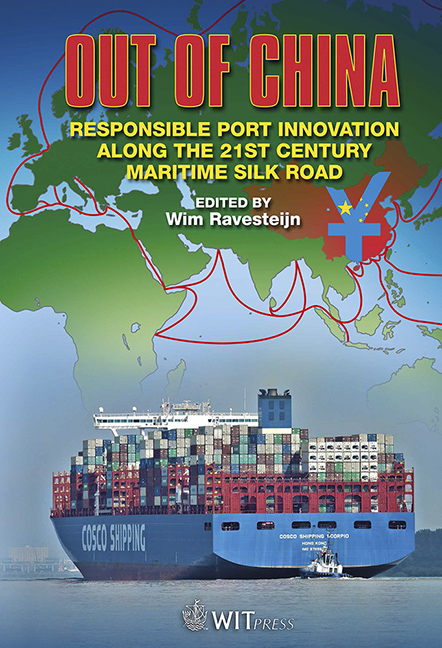 The Silk Road of the 21st Century, announced by Chinese President Xi Jinping in 2013, will certainly change the world. It will definitely stimulate economic growth and prosperity in China, the rest of Asia and elsewhere. But how can we prevent the environmental damage and the increasing inequality on a planetary scale brought about by the construction of this “road” – or in reality: a network of highways, railways, sea routes and other connections?

This book deals with the question for the Maritime branch of the new Silk Road and discusses relevant strategies and technologies for sustainable and responsible port innovation and development. The backbone of the study is formed by a number of case studies of port projects in and outside of China. Some chapters focus on best practices, while others discuss new academic viewpoints, but in all cases, suggestions for improvement are given. Based on the idea that a large investment agenda also creates moral responsibility, the Chinese cases also serve to ascertain whether and to what extent they can serve as an example for projects elsewhere.

A few introductory and thematic chapters and the conclusion give steering and sense to the rest of the book. Ultimately, this title gives a first and coherent analysis and assessment of a project that is unparalleled in the world and that constitutes an important determining factor for our future. 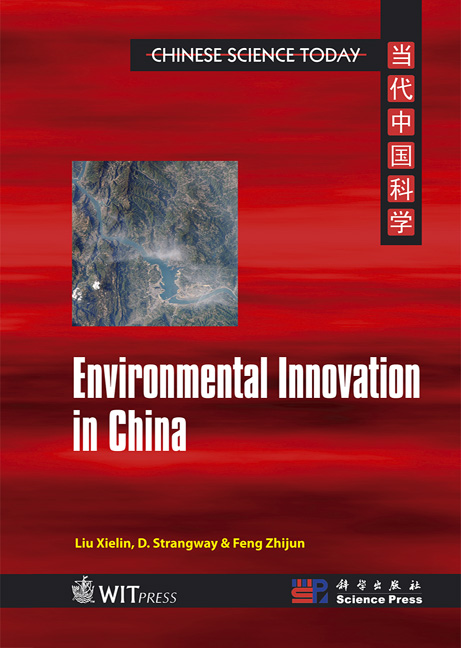 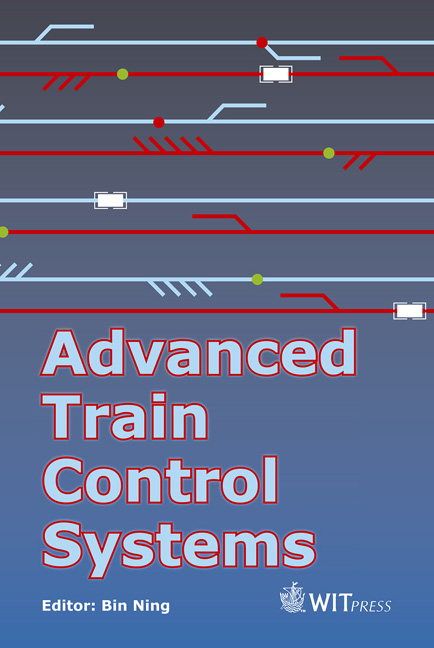