Historical Influences Of Wind And Water In Selecting Settlement Sites

Air and water are the essential ingredients of all life and throughout history the choice of sites for settlements, whether secular or ecclesiastical, comes down to these two factors The influence of prevailing winds is significant and contains some elements of mystery or unexplained facts and the presence of a plentiful water supply again influenced where towns stood, not only next to rivers, but also where water from under ground sources was present i.e. artesian wells. 1 Introduction The influence of prevailing winds in the location of a settlement can be seen, for example, in the first Roman settlement of Clausentum in AD 43, and the Saxon town of Hamwic, on the opposing bank of the River Itchen, that are sited in a line with the medieval walled town of Southampton on the banks of the River Test, all in a south-westerly direction, in line with the prevailing wind. Is this chance or design or has this notoriously persistent wind exerted a subliminal influence on this alignment? See Figure 1. Looking nearby at the City of Winchester, just 12 miles north of Southampton, it was created in AD 70 by the Romans with a new town called Venta Belgarum, when the River Itchen, on which it stands, was diverted and a whole new shape created where the grid layout of the town’s streets is tilted in a south westerly direction facing towards the prevailing wind; Figure 2. The presence of a plentiful water supply, whether from a river or an underground source, certainly influenced where towns stood. However, the abundance of 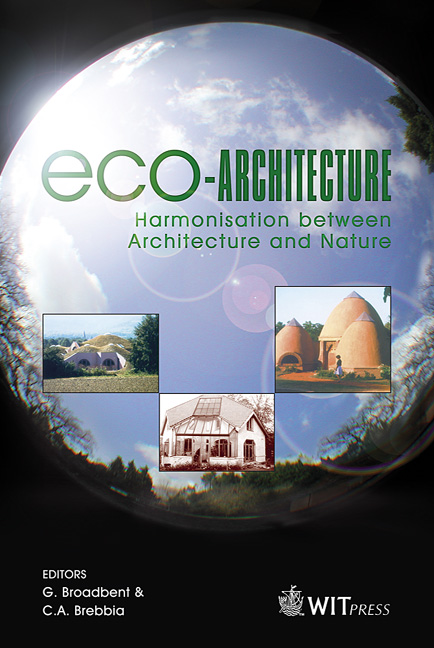