An Analysis Of Ahvaz Bus Services System And Its Place In Urban Transportation, As Well As The Role It Plays In Reducing The Traffic Congestion Within The Central Core Of The City

The city of Ahvaz is the capital of Khouzestan province and is situated in the southwestern part of Iran. Because of the presence of heavy industries, and oil fields, Ahvaz is considered as one of the most important cities in Iran. Its population is estimated at 1000000, and it has a tendency to attract migration from other parts of the country. Structurally speaking, most facilities and public amenities and services are situated in and around the city center, which inevitably attracts most of the traffic to the city center. Of all the transportation systems in Ahvaz, the network of bus services is responsible for moving 38% of the passengers from one place to another each day. The following statistics are the findings of a study ca 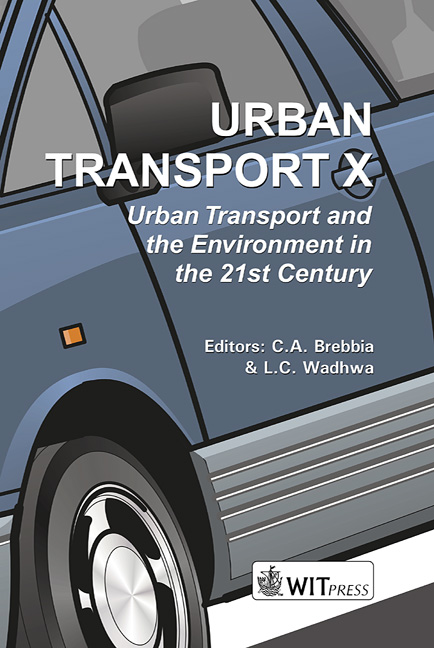