Plane and axisymmetric shell elements are widely used in structural engineering. Much research effort has been devoted to the development of such elements. This paper presents the formulation of sizing design sensitivity analysis using a continuum formulation based on the scaling of nodal internal forces. We also present the optimization program based on a modified convex approximation with moving asymptotes called GMMA. The implementation of sensitivity and optimization algorithms is performed outside the commercial finite element code ABAQUS that is considered as a black box (without knowledge of the source code).The efficiency of the developed interface is demonstrated by testing 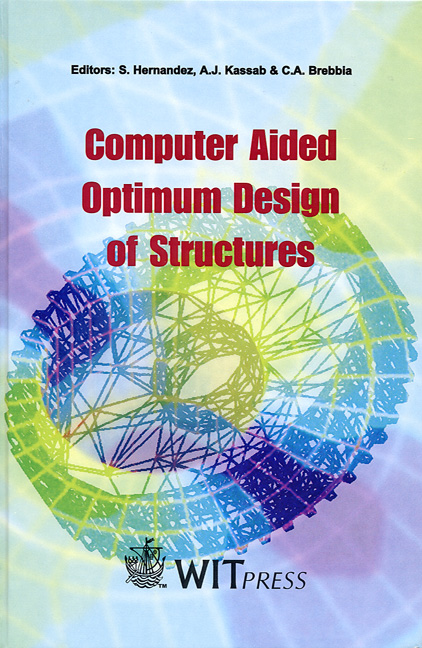