The main conservation challenge of historic cities – as living urban systems – is to create equilibrium between modern needs and traditional image without compromising the physical historical texture. Open urban spaces were considered the main planning nuclei of cities historically, functions of these spaces vary between political and religious but are mostly connected with commercial activities, some eventually turning into open street markets. Then, with the change in public lifestyles and shopping behavior, these open markets start to shrink from the main city spaces into some defined places, normally inside the old parts and historic center of the city. Historic markets with traditional street vendors reflect the quality of urban life in the historic city center, they are considered to be one of the main tourist attractions and are a key element of defining the historic city identity. However, these markets and vendors are creating a negative poor image of the historic city. They cause pollution due to solid wastes, smells and noise. Above all, they produce crowding which blocks transportation within historic zones along with many other urban problems. Palermo is the capital of Sicily in southern Italy, and it has one of the oldest and biggest historic centers around the Mediterranean basin. The historic center is not only rich in monuments and architectural heritage, but also with traditional street markets, which shape the image of Palermo as historic living fabric. Although these markets survived the difficult history of Palermo, they suffer from many urban problems historically until today. This paper studies the challenges facing traditional markets as intangible heritage, using Palermo historic markets as a case study. 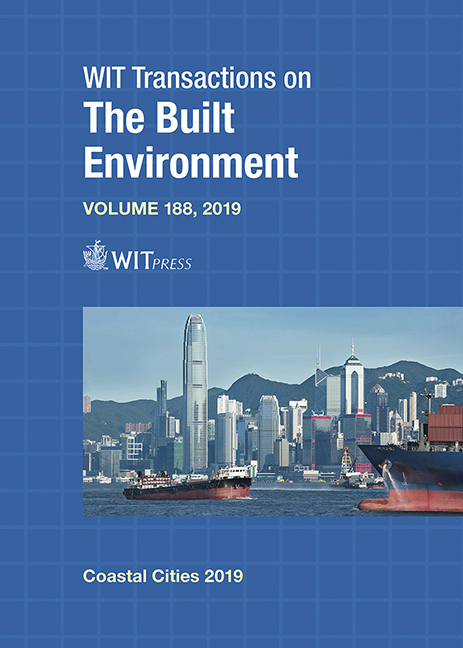