LEARNING FROM THE PAST: THE LESSON OF THE JAPANESE HOUSE

Thanks to the great spiritual value linked to it, the Japanese house is one of the oldest and most fascinating architectural constructs of the eastern world. The religion and the environment of this region have had a central role in the evolution of the domestic spaces and in the choice of materials used. The eastern architects have kept some canons of construction that modern designers still use. These models have been source of inspiration of the greatest minds of the architectural landscape of the 20th century. The following analysis tries to understand how such cultural bases have defined construction choices, carefully describing all the spaces that characterize the domestic environment. The Japanese culture concerning daily life at home is very different from ours in the west; there is a different collocation of the spiritual value assigned to some rooms in the hierarchy of project prioritization: within the eastern mindset one should guarantee the harmony of spaces that are able to satisfy the spiritual needs of everyone that lives in that house. The Japanese house is a new world: every space is evolving thanks to its versatility. Lights and shadows coexist as they mingle with nature, another factor in understanding the ideology of Japanese architects. In the following research, besides a detailed description of the central elements, incorporates where necessary a comparison with the western world of thought. All the influences will be analysed, with a particular view to the architectural features that have influenced the Modern Movement. The traditional Japanese architecture offers an important reflection, highlighting some simple points that we often forget because our western lifestyle is based increasingly on materialism. Where, if not our house, should be our refuge where we can dedicate ourselves to the search for inner harmony? 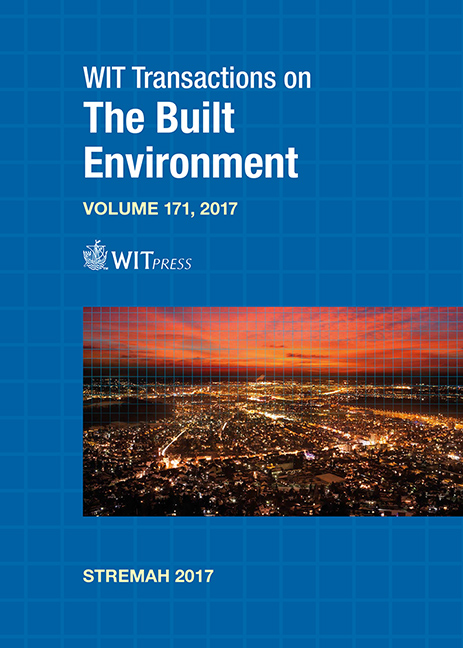