Diamond-like carbon (DLC) has excellent features in low friction and wear resistance, so its application is expanding rapidly as surface treatment of the sliding elements of automotive machine parts. In recent years, pollutionprevention has been drawing attention, and for this purpose, the use of lubricating oil has been drastically reduced and low friction surface treatment has become popular in industry. In order to overcome the drawbacks of DLC, such as expensive film and time consuming processes, carbon film plating technology has been developed by using the molten salt electrochemical process. Although the formation of carbon film on stainless steel substrate and the influence on the morphology of the film in electrolytic condition is becoming clear, the deposition of the carbon film using molten salt electrochemical process has the problem of poor adhesion between the substrate and the film in the present situation. In this paper, the effect of pretreatment of acid on the substrate by using a molten salt electrochemical process was investigated. A very smooth surface was obtained by rinsing with hydrochloric acid compared with sulfuric acid in the pretreatment process. When the substrate was pretreated with hydrochloric acid, a carbon film having a high film hardness and high density was obtained. Keywords: carbon film, molten salt electrochemical process, pretreatment, PR electrolysis, hydrochloric acid, sulfuric acid. 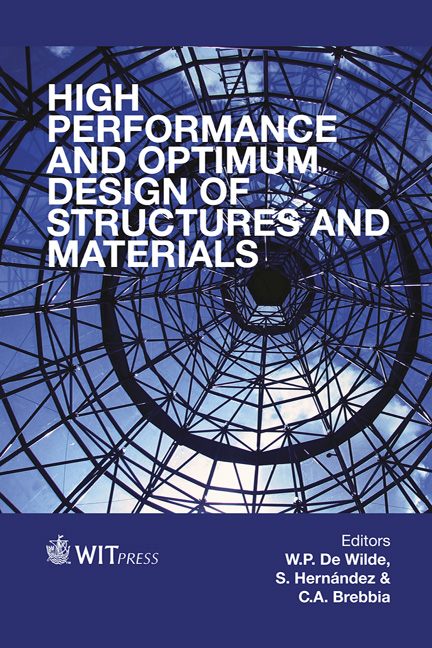