There is an increasing emphasis on the modeling of security related blast events that produce both fragmentation and blast loading. The Jones-Wilkins-Lee- Baker (JWLB) thermodynamic equation of state was originally developed to more accurately describe overdriven detonation, while maintaining an accurate description of high explosive products early expansion work output associated with metal pushing and fragmentation. The equation of state is more mathematically complex than the Jones-Wilkins-Lee equation of state, as it includes an increased number of parameters to describe the principle isentrope, as well as a Gruneisen parameter formulation that is a function of specific volume. Although the increased mathematical complexity over JWL was originally implemented in order to model both overdriven detonation and early volume expansion work output, it has been found that this increased mathematical complexity also allows the flexibility to parameterize higher volume work output associated with blast output. As increased numbers of parameters can mean increased calibration complexity and does not guarantee increased accuracy for practical problems of interest, calibration techniques have been developed to provide robust detonation products equation of state parameters that are applicable to the broad range of high explosive work output associated with overdriven detonation (wave shapers), early volume expansion (metal pushing) and late volume expansion (blast). This paper presents a method of parameter calibration: formal optimization using JAGUAR thermo-chemical predictions to cylinder test and high volume total work output associated with blast overpressure and impulse. The calibration procedure details are presented, 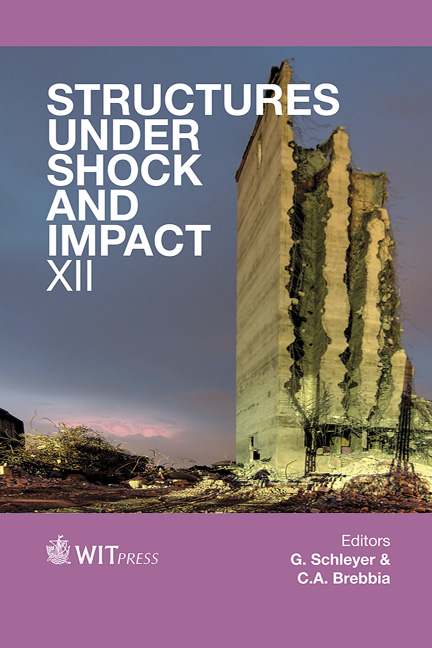