The design of chemical anchor elements presents an ever-topical challenge. Bonded anchors have been in use for many years, but their main field of application is still in concrete with common strength characteristics. This paper summarises the results of experimental and numerical research focused on determination of the behaviour and bond strength limits of what are currently the most widespread industrial glues used for anchor bonding. The goal of this research is to find the limits of the effective use of such glue types in high performance concrete, and also to verify the most commonly used design methods for bonded anchors. The progress and configuration of the experiments are described. Keywords: bonded anchor, load bearing capacity, bond strength, experiment, tensile load, high performance concrete. 1 Introduction The presented research is focused on issues of bond quality and the combined concrete-bond failure of bonded anchors loaded by tensile force. It details an experimental analysis of the glue-concrete interface and the effect of its parameters on anchor behaviour. Usually, in most design approaches the ultimate tensile load-bearing capacity is based on the simplified assumption of separated failure modes. The final design value is covered by a relatively high safety factor. This assumption is also used in certification regulations for post-installed anchors in concrete e.g. the relevant ETAG [1]. The result of the real failure of an anchor loaded by tensile force is shown in Fig. 1 (the failure of the steel anchor bolt is not shown). It is obvious that this failure is influenced by the characteristics of both the concrete and the glue. It is evident from the picture that fully separated failure modes occur only theoretically. A real-life failure will 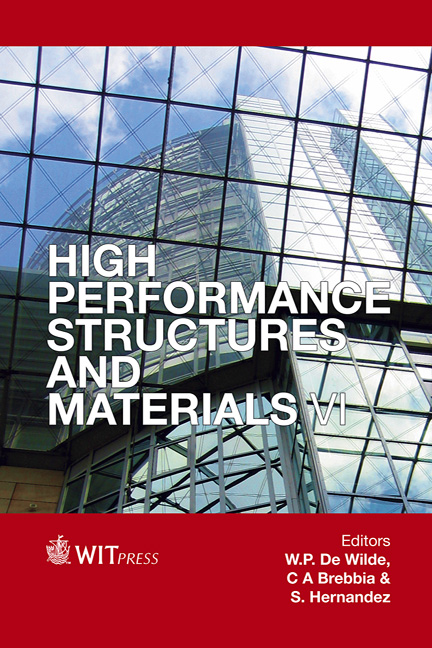