This paper presents a contribution to the influence of edge effects on the load transmitted by adhesively-bonded assemblies. Bonded assemblies are mostly characterized by the presence of stress concentrations at the bottom of the adhesive and in its thickness near the interface. This phenomenon, called edge effects, plays a very important role in the macroscopic observed behaviour of an adhesive in an assembly. Thus, to describe its behaviour it is necessary to propose solutions to reduce the edge effects for the bonded test specimens used to characterize the adhesive and for industrial applications. Mastering edge effects improves the efficiency of bonded parts and reduces the dispersions of the loads at failure. In the first part a modified Arcan test fixture is described to analyze the behaviour of an adhesive in an assembly under traction-shear loadings. The test specimens use a specific geometry to reduce the edge effects (beaks). In the second part, edge effects are analyzed by the finite element method under elastic hypothesis. In the third part, experimental results for traction-shear Arcan tests are presented. And finally, this method to reduce edge effects is applied to the bonding of a rail on a composite mast for high competitive sailing boats. Keywords: adhesive joint, edge effects, finite element analysis, experimental results, joint design. 1 Introduction This study is concerned with increasing the performance of adhesively bonded assemblies which offer many advantages. But the experimental and numerical 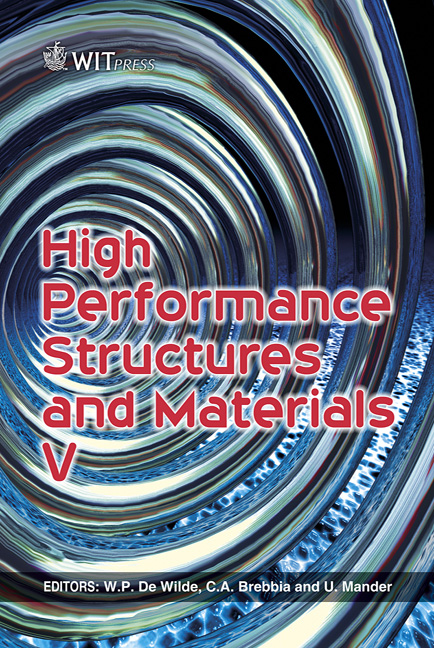