A new, zero-equation turbulence model for average turbulent fluid flow was developed. The new model, which is based on the Boussinesq hypothesis, incorporates the wall effect and predicts behaviour of the effect with increasing distance from the wall. It is applied to incompressible two-dimensional and axisymmetric turbulent flows over a flat plate and in pipes, respectively. In the fully turbulent regions, predictions agree well with published measurements for skin friction coefficient in the range of Reynolds numbers considered, up to 10 million for both the flat plate and pipe without adjustments to the model. No wall functions were implemented. For a given roughness, the skin friction for the pipe was shown to be independent of the Reynolds number in two test cases, namely Re 1 and 10 million. The skin friction and velocity profiles are presented and assessed. Keywords: turbulence modelling, wall effect, flat plate, pipe, skin friction. 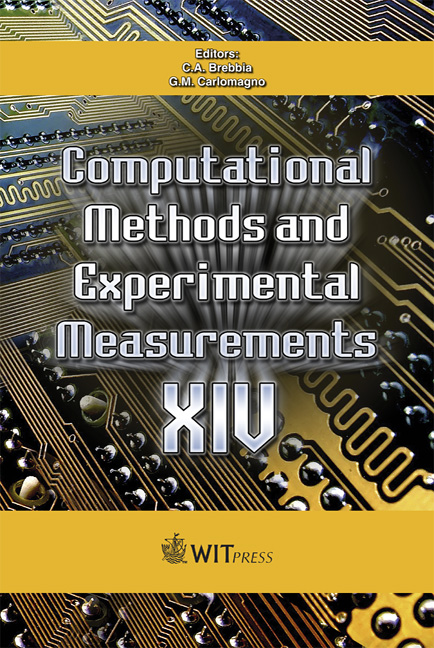