Application Of The BIE With Hypersingular Integrals In Fracture Mechanics

This paper considers divergent integrals which arise when boundary integral equations (BIE) are used to solve problems at fracture mechanics. Based on the theory of distribution an approach has been developed for the regularization and numerical calculation of the divergent integrals that arise at the BIE of fracture mechanics. These hypersingular integrals are considered in the sense of Hadamard as finite parts. For their regularization, an approach based on the application of the Gauss-Ostrogradskii and Green theorems have been used. The expressions, which allow an easy calculation of the hypersingular integrals for two-dimensional (2-D) and three-dimensional (3-D) elastostatics and elasto- dynamics have been constructed. Such 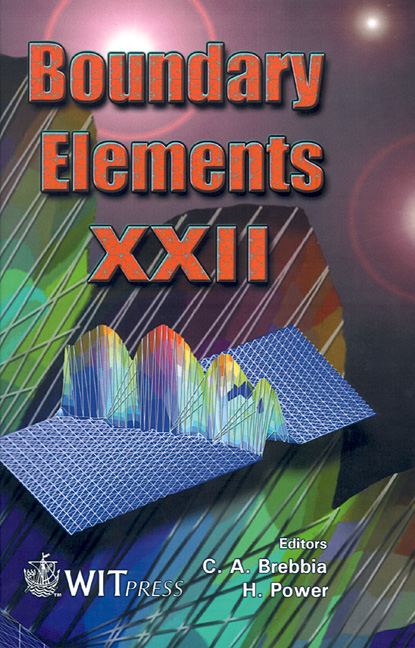