Like the finite element method (FEM), the symmetric Galerkin boundary element method (SGBEM) produces symmetric "stiffness"-matrices, which allow an efficient coupling of both numerical methods. Compared to the standard collocation method, in the SGBEM one has to deal with double integrations and the occurrence of hypersingular kernel functions. For two- dimensional problems the SGBEM is well developed (e.g. [4, 5, 6]), whereas SD-implementations were restricted to linear triangular elements up to now. This is not sufficient for practical applications in engineering. Based on a strongly singular formulation of the traction boundary integral equation, the regularization procedure for linear triangular elements proposed in [1, 7] is 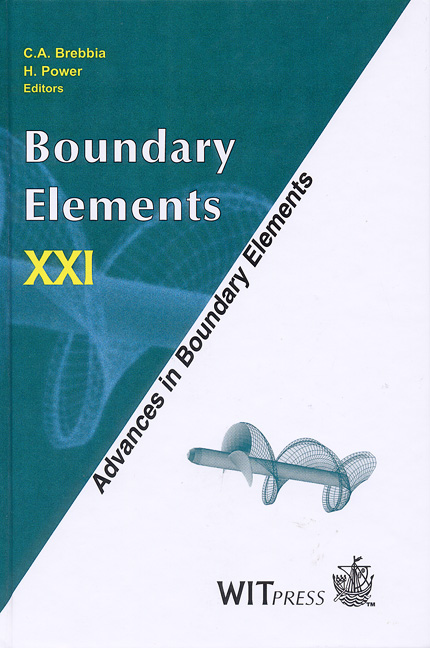