The Effect Of Cerium Solutions On 316L Stainless Steel

Surface passivation is a technique for improving the corrosion resistance of stainless steel. In this work, we studied the effect of cerium treatment on 316L SS. Characterization techniques such as anodic polarization test, electrochemical impedance spectroscopy, and X-ray photoelectron spectroscopy were employed to correlate the corrosion behavior to surface treatments. Results showed that cerium passivation treatment increase corrosion protection of alloy due to the formation of amorphous oxidation that leads to diffusion control. This improvement is attributed to a more uniform and compact layer which is composed of oxide particles with higher oxygen and chromium concentrations. Keywords: passive layer, 316L stainless steel, cerium, chemical treatment, electrochemical, SEM, XPS. 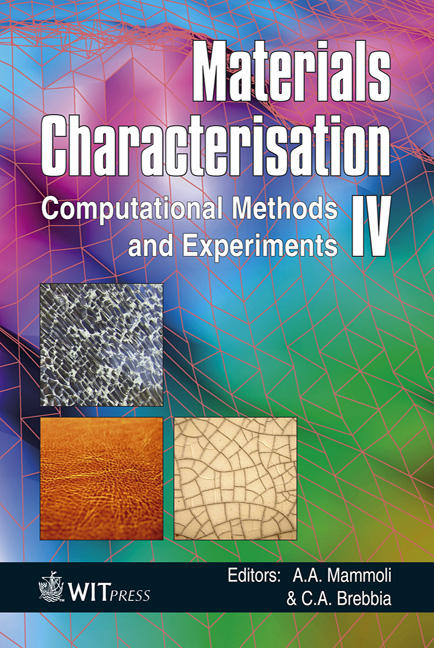