Turning is a very complicated technological process. To increase the quality of the product and minimize the cost of turning, we should know the physical phenomena that exist during the process. In some of the literature the thermo-mechanical models and other dependencies between the shape of the tool and the shape of the chip are presented. This paper is a continuation of previous issues and focuses on proper determination of active cutter geometry. A new method of determination of tool rake angle  in two steps is presented. In the first step the basic angle  is determined on the basis of the crack angle of the specimen in a tensile test. In the second step the optimal angle  is determined using numerical simulations. The influence of the cutter geometry in the active part and the tool rake angle  on the states of strain and stress in the surface layer during turning is explained. The phenomena on a typical incremental step were described using a step-by-step incremental procedure, with an updated Lagrangian formulation. The turning process is considered as a geometrical and physical non-linear initial and boundary problem. The finite element method (FEM) and the dynamic explicit method (DEM) were used to obtain the solution. The application was developed in the ANSYS/LS-DYNA system, which makes possible a complex time analysis of the physical phenomena: states of displacements, strains and stresses. Numerical computations of the strain have been conducted with the use of methodology, which requires a proper definition of the contact zone, without the necessity to introduce boundary conditions. Examples of calculations are presented. Keywords: turning, chip creation, tensile test, yield stress, FEM, numerical analysis, state of strain, state of stress. 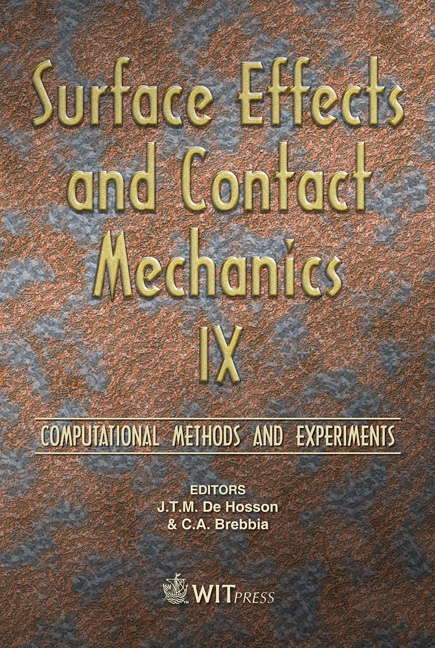