The paper presents a Sub-Modelling - Boundary Element Method (BEM) for computing SCFs in samples exposed to pitting corrosion. The goal of this technique is to provide a detailed mapping of the stress concentration factor (SCF) including the effects of deep pits of several microns in a sample of a few centimetres size, provided that the topographical data of the sample is known in detail. The methodology is summarised as follows. First, the original geometrical data representing the top surface of the sample is used for building a hierarchical sequence of defeatured levels by means of a moving average approach. Second, an iterative three-dimensional BEM solving scheme is launched in order to explore and solve the sample data at a defeatured level. The calculation resolution level can be selected by the user. When the iterative solving scheme ends, an iterative assembly scheme starts in which the results of SCF and the geometrical error of the model are collocated at sampling points corresponding to the resolution selected by the user. Finally, and repeatedly if necessary, a new solving iteration sequence may be launched with increased resolution, in the regions of the sample data that require more accuracy, such as zones of high SCF, large geometrical error, or steep gradient of any of them. The process continues until convergence of results is achieved. The tool has been successfully tested in several real case scenarios, and the results obtained compare well with experimental findings. Keywords: pitting corrosion, stress concentration, Boundary Element Method, Sub-Modelling. 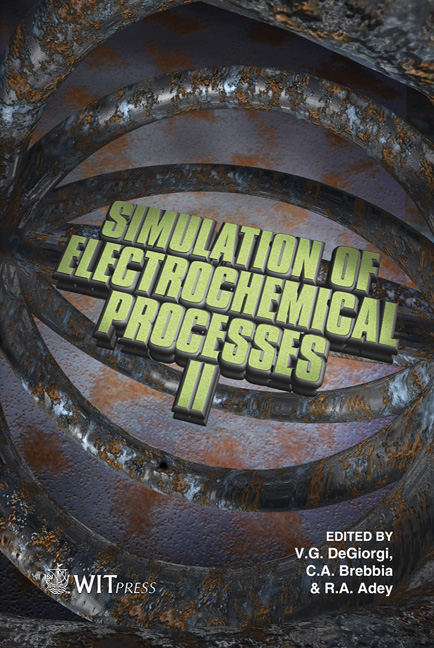