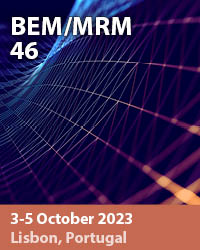 Base station antenna near-field radiation pattern distortion analysis A. Sarolic Faculty of Electrical Engineering and Computing, University oj'zagreb, Croatia. Abstract When estimating the potential radiation hazard of a base station antenna system, one often relies on the antenna far-field radiation pattern, while the estimation often refers to the antenna near-field zone. It is widely accepted that this leads to overestimation of the field amplitudes. Some recent works suggest the use of modified analytical models to avoid the overestimation problem. However, all of these references refer only to a single antenna in the free space. This work shows that potential near-field radiation pattern distortion due to coilductive objects in the close proximity of the antenna (like in multiple- antenna configuration) makes many models inapplicable. In that case, in the directions outside the mainlobe of the antenna, sidelobes are shifted and changed in an unpredictable manner. The nulls are either shi 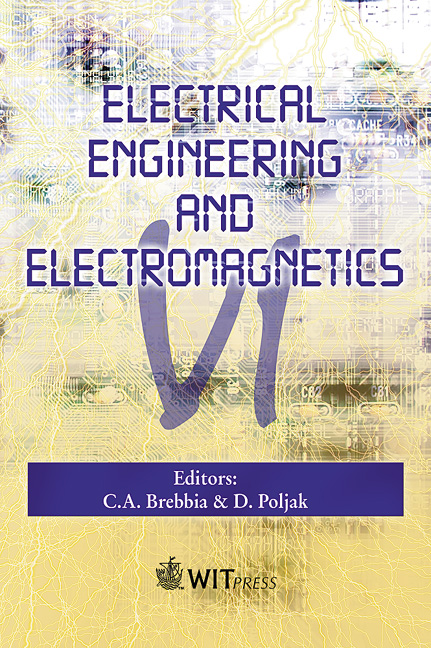