Determination Of Pain Intensity In Newborns By Time Series Analysis

We present interesting experimental results obtained from an observational study of the cries of several newborns aged between 24 and 48 hours, recorded during the phase of blood sampling. Analysis performed put in evidence that the emitted vocalization becomes more irregular and aperiodic with the increase of the pain suffered by the newborn.We think that this phenomenon can be explained by taking into account some behaviors observed in the model by Ishizaka and Flanagan of the vocal folds [1]. Chaotic behaviors have been found in the cries of healthy infants as well as infants with several perinatal complications [2]. We show that these phenomena also appear in healthy infants and are related to the newborn’s pain intensity. Under the 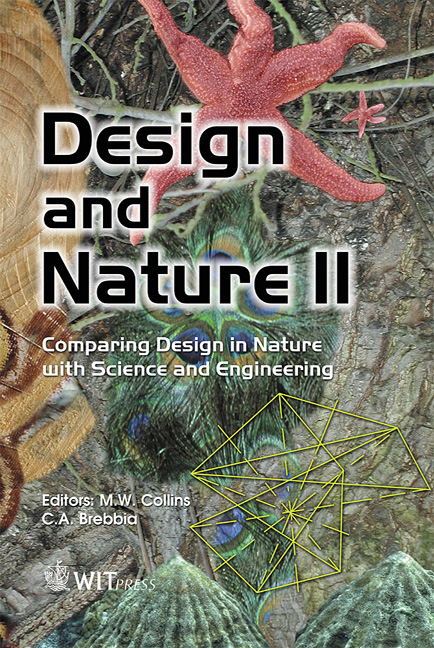