PREDICTING POTENTIAL EFFECTS OF CLIMATE CHANGE ON BENTHIC SPECIES: CURRENT AND FUTURE DISTRIBUTION OF NATIVE AND NON-NATIVE CHAROPHYTES AND AMPHIPODS

The ongoing climate change is expected to affect the distribution and vitality of marine aquatic species through various links and changes in environmental conditions. The aim of the study was to analyse and compare climate change related effects on native and non-native benthic species groups in the Baltic Sea. We analysed the impact of changes on the charophytes (native and non-native ) and gammarid amphipods (native and non-native ). Currently, and are the most widespread and frequent species among charophytes and gammarids in NE Baltic Sea. has been recorded in single locations in the 1960s, following the continuous enlargement of the distribution area since 2005. has showed significant occupation success in the region since their first finding in 2003. The random forest modelling method was used to produce current species distribution models and to predict the potential changes of distribution based on future climate scenarios. In the brackish Baltic Sea, species are often living close to their salinity tolerance limits and the decrease in salinity will probably cause profound changes in distribution of both marine and freshwater species. Moreover, the model predictions showed that, probably due to wider salinity and temperature tolerance, the non-native species will gain advantages over native species. Due to climate change, a significant increase of the distribution areas of non-native species is expected to occur on account of the native species. The distribution area of is predicted to double and to increase by 15%. Changes in environmental conditions also favour the distribution of native charophyte due to the freshwater origin of the species. However, the marine species is predicted to lose 65% of its distribution area. 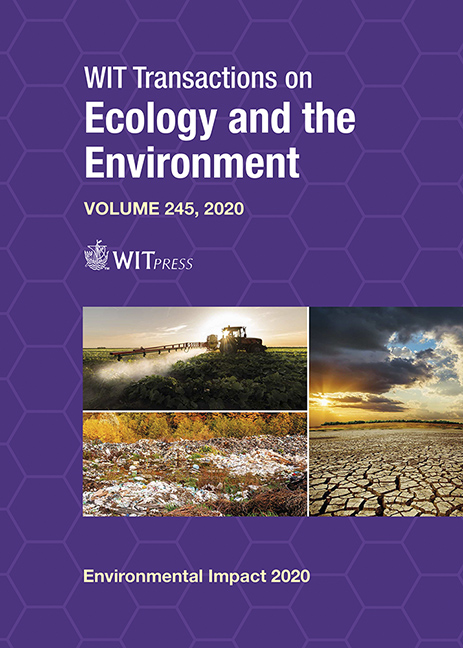