CARBON RECYCLING AS AN ENABLER OF A RENEWABLE HYDROGEN ECONOMY

In a simplified view, nature builds any life matter from just carbon and water, chemically storing the sun’s transformative energy in compounds of carbon backbones, carrying hydrogen and half as much oxygen. From the time mankind discovered fire, carbohydrates became popular for burning, something which was later extended to their deceased ancestors, already transformed into fossil hydrocarbons. So, the world’s most used resource became carbon. As long as only terrestrial carbon was used, the biosphere’s metabolism could provide for circularity, but as soon as fossil carbon from earlier eons was consumed, on top of the terrestrial carbon cycle, Western civilization, followed by emerging societies, started to build an increasing atmospheric carbon stock in the form of CO2. Today’s widespread do-gooder renewable energy dogmatism unfortunately does not distinguish between retention of primary chemical energy and recovery of secondary energy, which is usually a lavish waste of renewable carbon. Why consume terrestrial carbon by burning or incineration, independent of demand, while nature uses carbon as its favourite form to store chemical energy? For over 200 years, water gas, being a mixture of carbon monoxide and hydrogen, was produced by passing steam over a carbon blaze from e.g. coal. Followed by a water-shift reaction of the water gas, pure hydrogen can be delivered on demand, storing 9.75MJ clean primary energy per tonne CO2 disposed, after using part of the output as transformation energy input. So, the worst negligence of our civilization is ignoring the crude oil carbon substitute value recoverable from our terrestrial carbonaceous debris. While discarding all this carbon into the air, whether by burning it at extra cost or just letting it rot untreated, potentially poisoning the waters on top, we import three barrels of crude oil per average tonne Municipal Solid Waste [MSW] unnecessarily, that could be substituted by physically captured terrestrial carbon for re-use, either in chemical synthesis or by steam-reforming chemical energy transformations of the energy stored in the recycled carbon for on-demand consummation at arm’s length cost, with substituted fossil resources as a renewable energy. 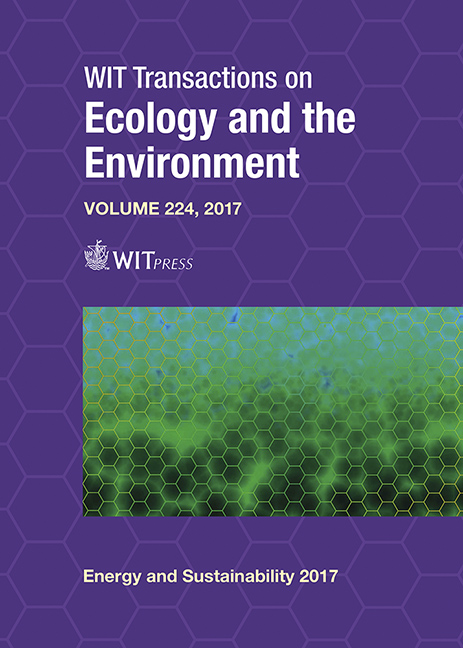