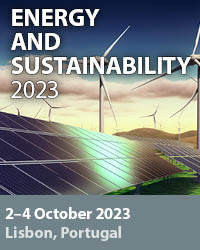 Landfill gas (LFG) emissions are an important environmental concern in the Philippines due to the existence of several uncontrolled dump sites. LFG mostly results from the anaerobic decomposition of the biodegradable fraction, i.e. kitchen and yard wastes, in municipal solid wastes (MSW) that are disposed of in these disposal sites. This investigation was conducted to estimate the amount of LFG production and the amount of power that could be generated from the Upper Dagong dump site in Cagayan de Oro City, Philippines. This dump site started operating in 1996 and is expected to have a life span of up to 25 years. The Philippine Landfill Gas Model v.1 was used to estimate the rate of LFG generation. Model results show that the rate of LFG generation from MSW plateaued at around 2.4 Mm3 for 5 years from 2005, one year after the highest waste acceptance at the site, until 2008. The years 2004 and 2005 showed a decrease in waste acceptance rates at the dump site, but increased by around 17% in the following years. Methane generation rates could be seen to rise again from 2009 to reach its projected second peak in 2022. The power that could have been obtained from the MSW in the dump site, with 39% LFG recovery, was estimated to be around 2.1 GWh in 2015. This provides a potential for power generation at the Upper Dagong dumpsite. Aside from generating energy, the utilization of the LFG will also create a source of revenue from the sale of certified emission reductions under the Clean Development Mechanism.

Sustainability Of Bioenergy In Malaysia With Reference To Palm Oil Biomass: Adopting Principles Governing Bioenergy Policy In The UK

Rationale For The Use Of DC Microgrids: Feasibility, Efficiency And Protection Analysis 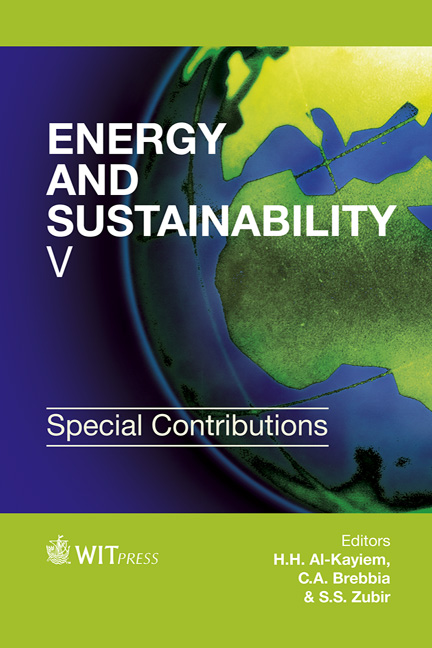 Sustainability Of Bioenergy In Malaysia With Reference To Palm Oil Biomass: Adopting Principles Governing Bioenergy Policy In The UK

Rationale For The Use Of DC Microgrids: Feasibility, Efficiency And Protection Analysis