Eutrophication Impacts On Characteristics Of Natural Organic Matter: A Laboratory Approach Based On Euglena Gracilis And Microcystis Aeruginosa Cultivation

Surface water resources can be largely impacted by recurrent seasonal bloom phenomena of algae and cyanobacteria. Algal Organic Matter (AOM) generated presents different composition and properties from that of Natural Organic Matter (NOM). The objective of this work was thus to characterize AOM generated by an alga, Euglena gracilis, and a cyanobacteria, Microcystis aeruginosa, and to evaluate its impacts on NOM during and after eutrophication. The alga and the cyanobacteria were cultivated in laboratory experiments and the evolution of AOM characteristics during the different growth phases were assessed by organic matter fractionation according to hydrophobicity and Specific UV Absorbance (SUVA) determination. The AOM characteristics were then compared to those of NOM from both an eutrophic pond and a river. The AOM characteristics were both algal species and growth phase dependent. During lag and exponential phases, AOM was hydrophilic and mainly produced by metabolic activity. During stationary and decline phases, the percentages of hydrophobic and transphilic compounds progressively increased because of cell mortality. In natural water, the percentage of hydrophilic compounds reached 10–30% of the DOM. In this study this percentage reached more than 50% for AOM during the decline phase for both species and 45% for NOM of an eutrophic pond during summer, when phytoplanktonic contribution was maximum. The fractionation of OM according to hydrophobicity can thus be used to identify and differentiate the eutrophication origin of OM. Keywords: eutrophication, organic matter, fractionation, SUVA. 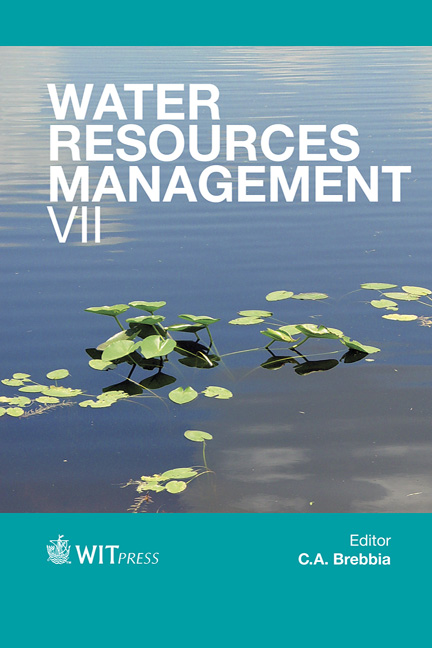