A Brief History Of The Sand Drifts On The Jæren Coast, Norway

The Norwegian coastline is mainly rocky with no major problems related to beach erosion and littoral drift. However, the Jæren coastline has some stretches of sandy beaches. The Jæren coast is facing the North Sea with severe wave conditions. The highest recorded storm surge level is 1.2 m above mean sea level. The water level in the area has been varying and was 4000 years ago approximately 5 m higher than it is today. Since then, the water level has steadily decreased until today’s level. There are no big rivers entering the sea at the Jæren coast. The beaches were formed primarily by the moving ice during the glacial periods. Excavations have revealed approximately 2500 year old farm fields, which later have been covered by thick Aeolian sand. The beaches do not erode significantly today. The sand on these beaches has historically been a nuisance to the farmers in the area when the wind has blown the sand into the farm fields. In 1806, the Danish-Norwegian government sent Captain Knop to survey the area. He made maps of the coastline and plans to plant marram grass to stop the Aeolian sand drift. However, as Norway became part of Sweden in 1814, the Swedish-Norwegian government did not follow up the plans to plant marram grass. The wind blowing sand conditions were especially bad around 1870. The high windy conditions have been revealed by wind observations in the area since 1865. It was then decided to plant marram grass, which has been a success to stop the sand from blowing into the farm fields. The paper discusses the evidence of sand dune growth on the Jæren coast and the reasons why there has been no significant long term beach erosion in the area. Keywords: beach erosion, sand drift, marram grass, growth of sand dunes. 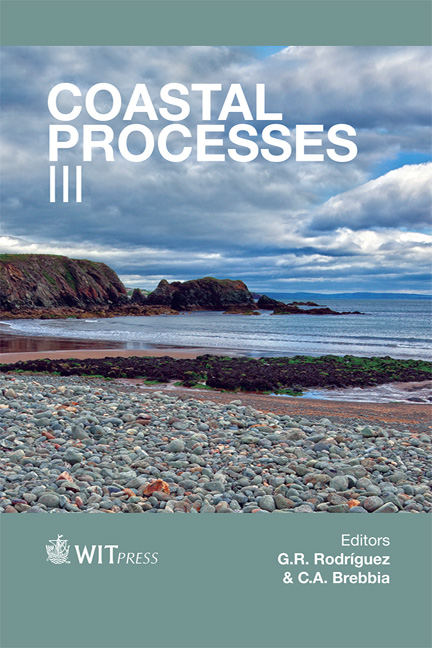